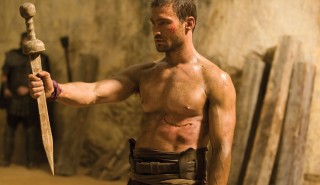 UK pay TV broadcaster Bravo has acquired Starz Media’s gladiator drama Spartacus: Blood and Sand. The Virgin Media-owned network has picked up the first two seasons of the 13x1hour series and will air it this summer. The show, which is produced by Spiderman and Evil Dead director Sam Raimi as well as Xena: Warrior Princess […]

NHNZ to launch in Abu Dhabi as part of Fox, twofour54 deal

Fox-owned documentary producer NHNZ is set to launch a production studio in the Middle East as part of a wide-ranging deal between Fox International Channels and Abu Dhabi-based media company twofour54. The production company, which is based in New Zealand, will open the office in Abu Dhabi and will team with twofour54 on the production […]

Super Soccer Star, the football entertainment format in which contestants compete for the chance to train at English club Chelsea, has been picked up by News Corp-backed Asian broadcaster ESPN Star Sports. ESPN and Media Star Global will produce the show, which will air on ESS channels throughout India and the Indian sub-continent. ESS has […]

Moonscoop has sold a package comprising 725 half hours of its content to Sun TV in India. In a fiercely competitive kids TV market Sun operates the Chutti TV channel and has picked up a swathe of Moonscoop titles. The Indian channel has acquired shows including Code Lyoko and Titeuf as well as Geronimo Stilton, […]

The Movie Network has commissioned a documentary based on Miramax founder Harvey Weinstein. The Astral Media-owned Canadian specialty network is financing the documentary Unauthorized: The Harvey Weinstein Project, which is produced by Canadian filmmaker Barry Avrich, who has produced Lew Wasserman film The Last Mogul as well as television series including CTV’s One x One […] 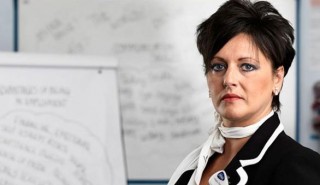 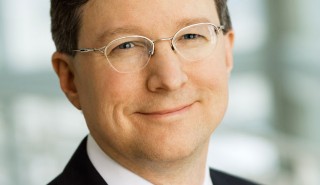 Having announced yesterday its intention to roll out female-skewing cable network TLC internationally, Discovery has said it is looking at launches for the upcoming Oprah Winfrey Network and kids channel The Hub outside the US Discovery International president and CEO Mark Hollinger told TBIvision sister publication Digital TV Europe that the launch of TLC could […] 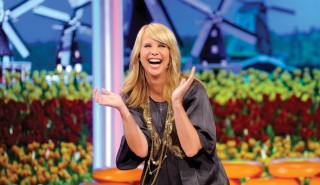 Talpa has created a joint venture TV company with Spanish indie producer Boomerang. The 50-50 JV will sell, adapt and produce Talpa formats in Spain. The deal comes after Talpa, the Netherlands-based media company owned by John de Mol, struck a similar agreement with Warner Bros’ Warner Horizon aimed at getting Talpa shows into the […]

All3Media picks up Cash At Your Door

All3Media International has picked up rights to Israeli format Cash At Your Door and will launch it at MIP TV next month. The show was developed by Israel’s Matar Productions for Israeli free-to-air broadcaster Channel 10. All3Media said it had already optioned the format in the US and UK without disclosing further details. In the […] 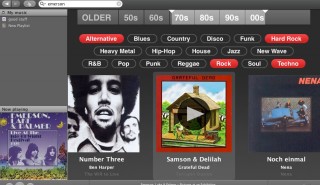 Digital music operator Spotify is considering the launch of a video service that could rival online TV services such as Hulu and the recently launched SeeSaw. The Scandinavian company launched an ad supported music service last year and currently has over 7 million users in Europe. It also has over 250,000 users that pay to […]