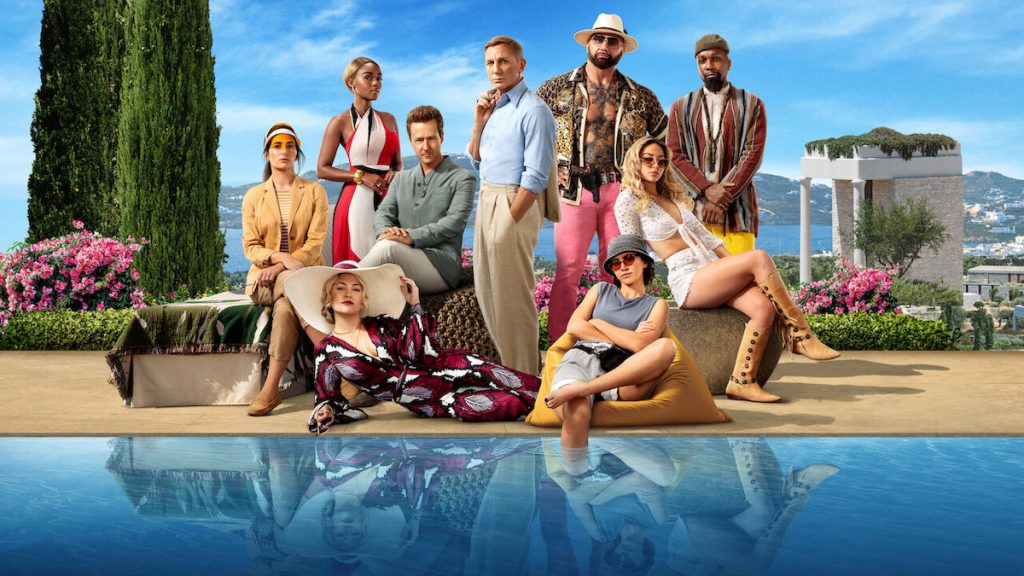 Glass Onion: A Knives Out Mystery

Netflix has reorganised its senior leadership, with co-founder Reed Hastings stepping down as co-CEO to become executive chairman of the streaming giant, which has increased its subscriber base to almost 231 million.

Greg Peters, the former COO, has been elevated to co-CEO alongside Ted Sarandos, whose chief content officer duties have been handed to Bela Bajaria, previously head of global television. Scott Stuber, meanwhile, has been promoted to head of Netflix Film.

“Our board has been discussing succession planning for many years,” said Hastings in a statement, explaining: “Starting today, Greg Peters will step up from COO to become Ted’s co-CEO. Going forward, I’ll be serving as executive chairman, a role that founders often take (Jeff Bezos, Bill Gates, etc.) after they pass the CEO baton to others.”

Hastings said that he will serve as “a bridge from the board to our co-CEOs” and will also be spending more time on philanthropic work while remaining “very focused on Netflix stock doing well.” 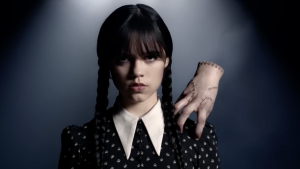 The change in leadership comes following strong Q4 results for Netflix, which beat analyst expectations by a wide margin to add 7.7 million subscribers in the period – well above the forecasted 4.6 million.

Netflix now boasts 230.75 million subscribers worldwide, representing a 4% year over year total growth, with 910,000 new subs joining in the US and Canada, 3.2 million from across EMEA, 1.76 million in Latin American and 1.8 million in APAC.

The streamer credited recently launched titles such as supernatural comedy horror Wednesday, docuseries Harry & Meghan and murder mystery film Glass Onion: A Knives Out Mystery for its strong performance in the quarter.

The company revealed it was “pleased with the early results” of its lower priced ad-supported plan, which rolled out in November, but noted that there is “much more still to do” in that area.

During an investor call, Sarandos also suggested that Netflix may look to enter the FAST space, responding that Netflix was “keeping an eye on that segment for sure” when asked about the topic.

Looking ahead, Netflix forecasted a 4% revenue growth to around $8.2bn for Q1 2023, though is expecting “some cancel reaction in each market” when its paid sharing plans roll out in the coming year.