Mark Layton explores the enduring global appeal of Turkish scripted content and talks to top producers, distributors and buyers about where lies the greatest demand and latest opportunities

Turkish scripted content has long been a hot commodity and the global demand for telenovelas and drama series from the country has only heated up in recent years.

Turkey is one of the fastest-growing exporters of TV series in the world and is second only to the US in terms of its global reach, with titles travelling to 152 countries between 2017 and 2022, according to the Istanbul Chamber of Commerce.

This popularity has not gone unnoticed by the global streaming services, which are keen to commission and acquire local content that will perform well in multiple territories, in turn bringing Turkish shows to even wider international audiences.

Netflix is among those striding ahead with Turkish content, most recently unveiling a slate of four new scripted series and a movie, including Idea Films’ Asaf and Bir Films’ The Town, in November, with more than 30 original titles so far produced by the streamer.

This coming year will see further expansion of Netflix’s Turkish slate, as the streamer’s director of series for Turkey, Pelin Diştaş, tells TBI.

“On the movie front, there’s Last Call To Istanbul, which reunites Beren Saat and Kıvanç Tatlıtuğ – one of Turkish television’s most beloved couples – as well as 10 Days Of A Good Man starring Nejat İşler, and Do Not Disturb, a dramedy from Cem Yılmaz – these are just some of the highlights.”

Netflix has seen a warm reception to Turkish content from its subscribers in all corners of the globe, with Diştaş highlighting that viewers in “Australia, Brazil, Canada, France, India, Mexico, Saudi Arabia, Spain and the US” are among the most avid consumers. 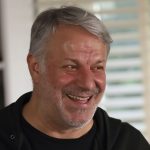 “Turkish series have their own unique narrative style and this style always has an audience worldwide”
Fatih Aksoy, Medyapim

This broad appeal isn’t just a streaming phenomenon, either. Fatih Aksoy, founder and president of Turkish production giant Medyapim, which is behind recent titles such as Bir Peri Masali (A Fairy Tale), tells TBI that Turkish dramas perform well in the Middle East, Latin America, Eastern Europe and Central Asia, but adds that Medyapim has also recently begun to see growing interest in its content in Western Europe, particularly in Spain.

“I believe this is due to the appeal of the narrative style, as well as the cultural similarities between Turkey and these territories,” he says, sharing that around 300 broadcasters from 130 countries now buy Medyapim content worldwide, mainly for free-to-air channels and SVOD platforms.

Fatma Sapci, head of acquisitions, sales & formats at fellow Turkish powerhouse Ay Yapim, the firm behind Darmaduman and My Son, also notes increased Spanish interest in Turkish shows, as well as strong demand in Latin America and MENA. She agrees with Aksoy that shows perform well in these regions due to cultural similarities, with well-received series often going on to be remade locally.

“After the Turkish versions become popular, we are increasingly being asked for the format rights to be produced as local versions,” reveals Sapci.

While Turkish content has also historically performed well in CEE, with particularly strong demand from countries including Romania, Croatia, and Hungary, its reach is also now extending further across APAC. Müge Akar, head of sales for Europe, Asia & Africa at Bir Küçük Gün Işığ (A Little Sunshine) and Ben Bu Cihana Sığmazam (The Father) distributor ATV Distribution, describes Indonesia, Pakistan and Bangladesh as “key markets” while “Malaysia and India are also on the rise.”

And then in MENA, both Medyapim and Ay Yapim have partnered with Saudi-based MBC Group, striking a five-year content deal at MIPCOM last year for first look and volume agreements, along with plans for original content to be produced for the regional market.

From all this activity, it is clear that Turkish content continues to cross borders, making its appeal to global platforms obvious, while Netflix’s Diştaş further highlights Turkey’s “wealth of cultural heritage and diversity.”

“That provides excellent inspiration for storytelling and, as a global service, we can make great stories here in Turkey and bring them to the world,” says the exec. 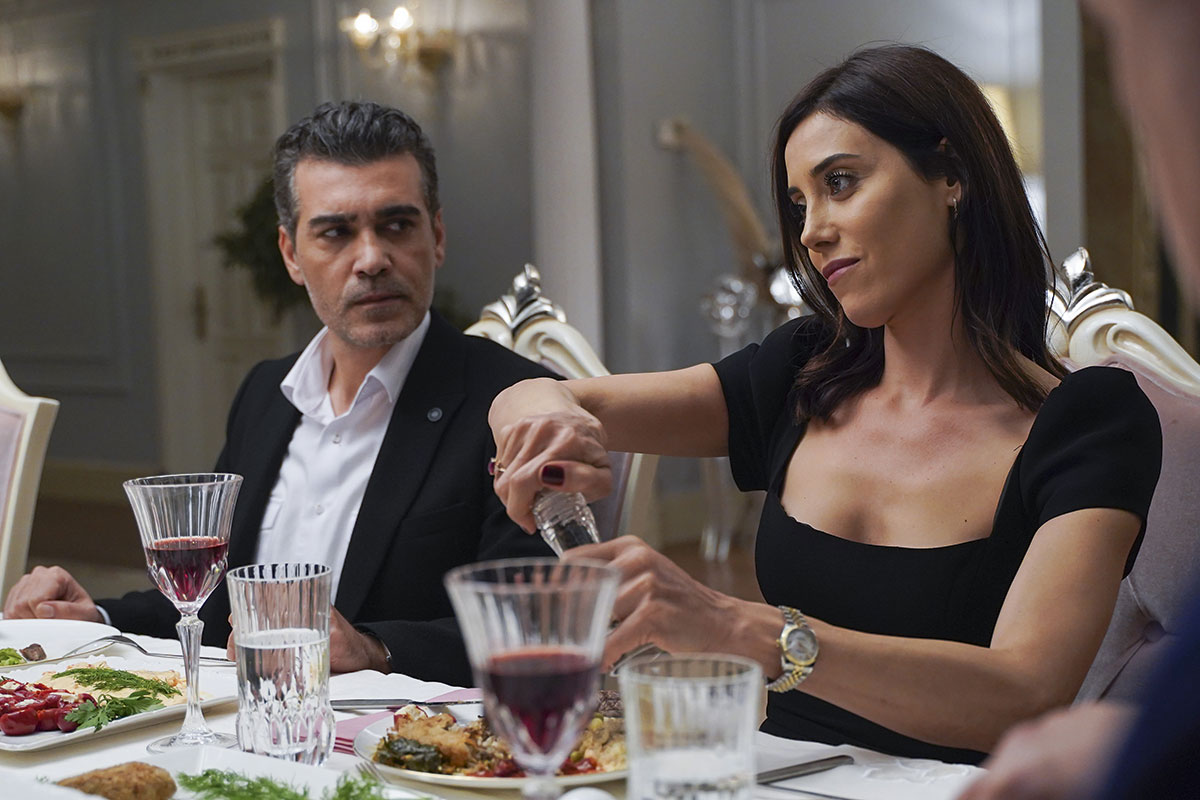 Some of Netflix’s most recent Turkish success stories include The Life And Movies Of Ersan Kuneri, Another Self, and In Good Hands, all of which have been featured in the streamer’s Top 10 list in multiple countries.

But this interest goes beyond subscribers enjoying the content, says Diştaş. “A study of our members in seven countries showed that those watching Turkish shows were 2.6 times more likely to make Turkey their number one travel destination and 4.6 times more likely to learn Turkish. It’s amazing that local stories can bring cultures together like this.

“Turkish series have their own unique narrative style and this style always has an audience worldwide,” expands Medyapim’s Aksoy. “This style prioritises feelings rather than events, it focuses more on the effects the events have on the characters, unlike most American series where events take precedence over feelings. I believe that is the main reason Turkish series do well abroad.”

“The romantic dramas with a twist are usually the ones doing well abroad,” Sapci says. “We try to vary ourselves in the style and art of storytelling, and we get good results.”

Yargi (Family Secrets) is Ay Yapim’s latest top-performing international title, says Sapci, with the drama having sold to more than 50 countries, including a format adaptation in Greece.

Meanwhile, Alev Alev (Flames Of Death), an adaptation of French broadcaster TF1’s Bazaar De Charite, has been distributed to more than 100 countries and is another top-seller for the firm.

Özlem Özsumbul, head of sales at Madd Entertainment, a joint-venture between Medyapim and Ay Yapim, which distributes content for both production houses, says the “major bricks” that set Turkish content apart include high production quality and the talents of local actors.

But, harking back to Aksoy’s point about greater emotional depth, Özsumbul also adds: “Feelings are the most important reason behind the success… of Turkish content.

“As a culture we like to show our feelings clearly – when we are angry, happy or sad – you can easily understand how we feel from our face.

“A drop in your eyes or wrinkle in your face shows us everything. You do not need to hear even a word or sentence, how we look and some close-ups or music helps more than words sometimes.”

A gesture may be worth far more than a thousand words, after all; it may be worth many thousands of viewers and subscribers, all over the world.