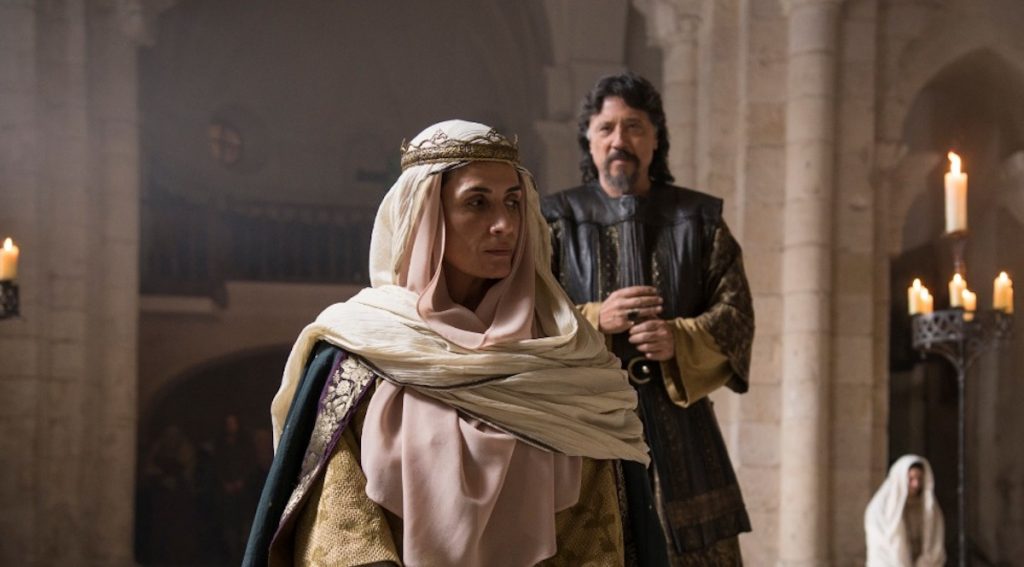 Newen Studio-owned iZen Group has partnered with Patricio Rabuffetti’s Non Stop Group to launch a new firm focused on creating shows for the Hispanic and international markets, with a show about motor racing legend Juan Manuel Fangio already in the works.

Cacao & Cía will work with Spanish and Latin American talent to produce content in Spanish for global audiences, with the team led by Non Stop exec Pedro Dávila.

Juliana Barrera, who has joined iZen Spain, will support development and production, with the new prodco leveraging the distribution and financing capacity of Newen Connect to get projects off the ground. 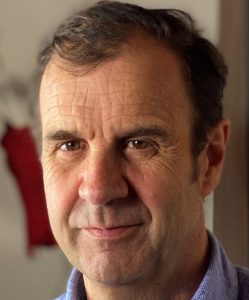 IP from the distributor’s scripted and entertainment catalogues will also be available, with the company based out of Mexico City and Madrid. Newen bought El Cid producer iZen in 2021.

The first project for Cacao & Cía is based on Fangio, while a show about singer-songwriter Chavela Vargas – based María Cortina’s book Las Verdades de Chavela – is also in the works.

Dávila said the new venture would “seek to support local talent and stories.”

He added: “We want to work with studios, but also with independent creators. We have the experience and resources to enter into co-production agreements and we are excited to work creating new models and offering production and distribution support in Lat Am or Europe.”

iZen’s founders Sara Fernández-Velasco and Jose Velasco added that the “potential and size of Non Stop and its enormous capacity in services and technology perfectly complement the creativity of iZen and our distribution force.”

Latino producer Patricio Rabuffetti said the deal would help clients “who will benefit by having high quality programming with a significantly lower investment.”

Non Stop owns production infrastructure in Argentina, Brazil, Mexico, Colombia and Spain, and has been the production arm of Disney Latin America for more than 25 years.