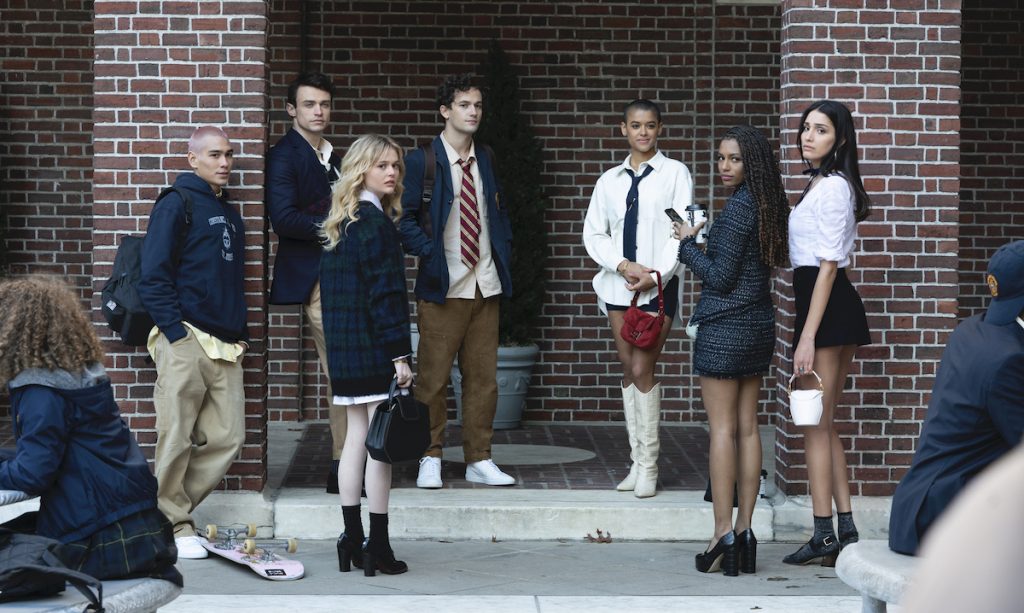 Warner Bros. Discovery’s squeeze on content at HBO Max continues, with the streamer confirming that the rebooted Gossip Girl will end after its second season.

The series, which will see its last episode become available on 26 January, was spun off in 2019 from the original show that aired on US network The CW from 2007 to 2012.

It was based on Cecily Bon Ziegesar’s novel of the same name, which follows a spoilt group of teens living in New York, and had been rebooted by US producers Fake Empire and Alloy Entertainment, in association with Warner Bros Television and CBS Television Studios.

Joshua Safran wrote the show, which was based eight years after the original ended and followed a new group of teens. The first 10 x 60-minute season became a hit for HBO Max on launch in 2020, but the second failed to cut through to the same extent.