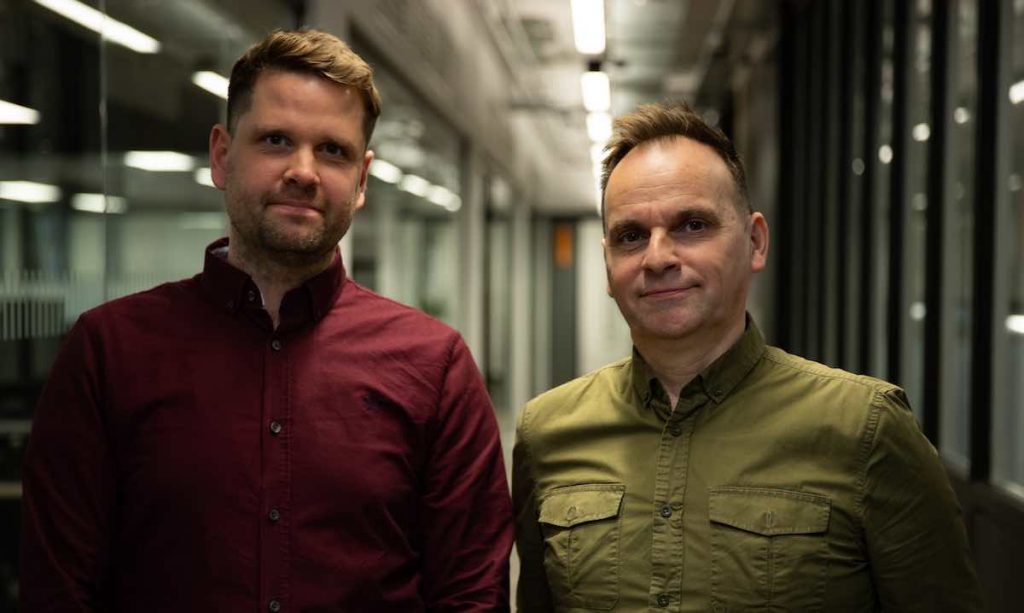 Atomic Television is being led by Stephen McQuillan and will work with commissioners and co-production partners in the US, UK and internationally, across all platforms.

McQuillan, who starts immediately, had been at Life In Colour prodco Humble Bee since March 2021 and before that was creative director at Icon Films, where his slate included Unknown Amazon With Pedro Andrade for Vice Media Group, Malawi Wildlife Rescue for Blue Ant Media, and Mysteries Of The Deep for Science Channel.

Before that, McQuillan had stints at Twofour Group and the BBC, including as a Panorama producer.

McQuillan is joined by his former colleague at Icon, Trevor Manning, to launch the label. The duo worked together on shows for Discovery, Vice and the Travel Channel, before producing in more recent years.

Tanya Shaw, MD at Zinc Television, said the launch “allows us to tap into the wonderful heritage the South West has for making premium, history, adventure and science programming and also help meet the demand from streamers for natural history programming from the region.”

She added: “Stephen is an incredibly well-respected figure in the industry with established relationships with key commissioning figures both nationally and internationally, and a strong track record of winning commissions from all the major broadcasters.”

McQuillan said: “There is a huge opportunity in specialist factual and I am excited to explore exciting new projects with my contacts at the US, UK and international broadcasters and streamers.”