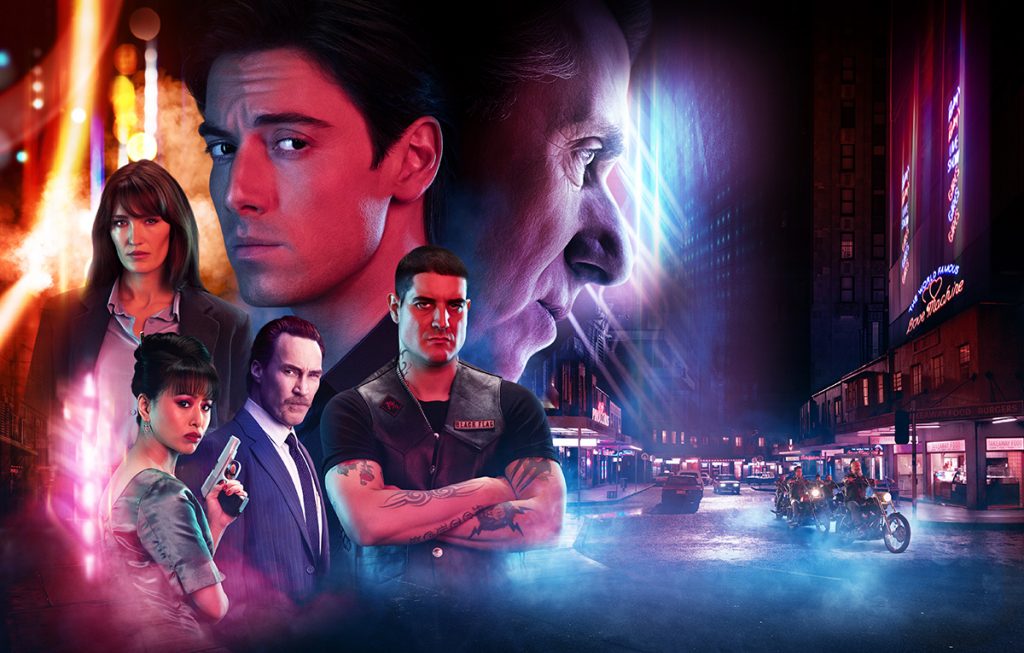 Last King Of The Cross

Cineflix Rights has appointed Daniel Rodriguez as sales consultant for Latin America and US Hispanic, the distributor’s first dedicated rep for the region. 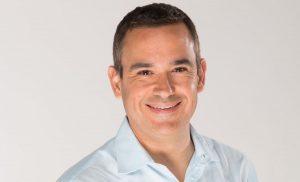 Rodriguez will be based in Miami and, as a result of his appointment, Barcelona-based Sabrina Ayala will now focus her work on European buyers across French-speaking Europe, Italy, and Iberia.

Cineflix Rights is bringing its slate to Content Americas this week, where Rodriguez will be present. The company’s latest titles include Helium Pictures’ fact-based crime drama Last King Of The Cross, the second season of Irvine Welsh’s Crime from Buccaneer and Off Grid Film, and Jodi Arias: Bad Behind Bars, from Cineflix Productions.

Tim Mutimer, CEO Rights, Cineflix Media, said: “Latin America has been a great growth area for Cineflix Rights over the past few years, particularly with pan-regional networks and new streamers alongside national broadcasters as well as new AVOD and SVOD platforms.

“Adding Daniel as a Miami-based sales consultant solely focused on the region will boost our Latin American and Hispanic US business, and Sabrina’s move to a dedicated role based in Barcelona will enhance our European activities.