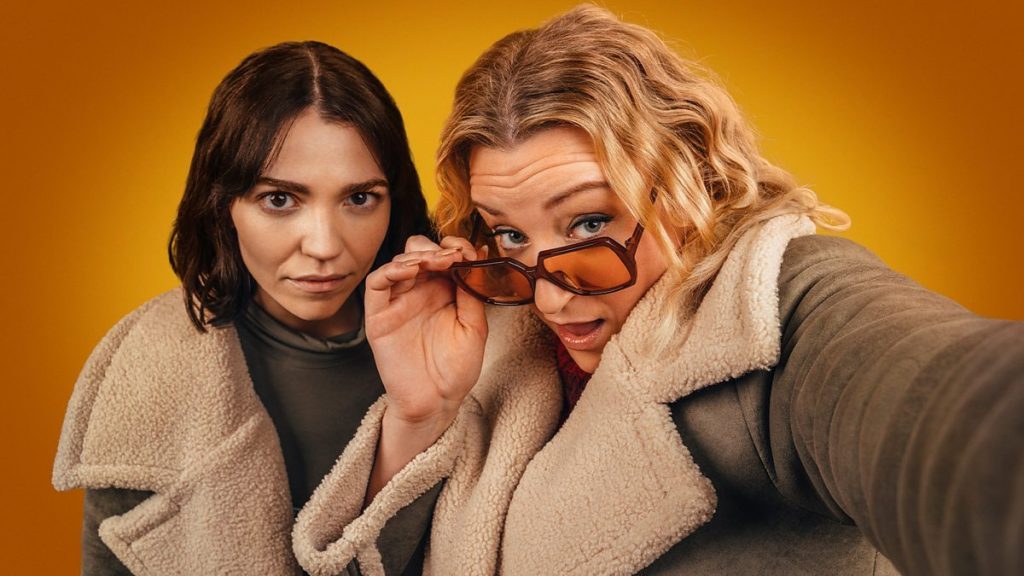 Am I Being Unreasonable?

Nunnery career began at BBC Radio Comedy, where he produced series including Alexei Sayle’s Imaginary Sandwich Bar and Liam William’s Ladhood for Radio 4. He successfully developed Ladhood for a transition to TV and produced three series of the coming-of-age comedy. 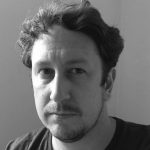 Backed by BBC Studios-owned Lookout Point, Boffola Pictures was established by Shane Allen and Kate Daughton, former director and head of BBC comedy commissioning respectively, in 2021, It is currently working on the second series of the BBC comedy thriller Am I Being Unreasonable? which is written by and stars Daisy May Cooper and Selin Hizli.

The company is also currently shooting Undoing Martin Parker, a series for BBC One, written by Sian Gibson and Paul Coleman, and starring Conleth Hill, Sian Gibson and Rosie Cavaliero.

“Joe’s a class act; beloved by talent, agents and broadcasters alike. He espouses our company ethos of taking creative swings and backing talent 100%, alongside being rigorous and good-humoured,” said Allen, who serves as chief creative officer at Boffola.

“Kate and I are very much hoping he’s the Beyonce to our Kelly and Michelle, the Barry to our Maurice and Robin, the Good to our Bad and Ugly, the Crackle to our Snap and Pop. You get the idea, yeah?”