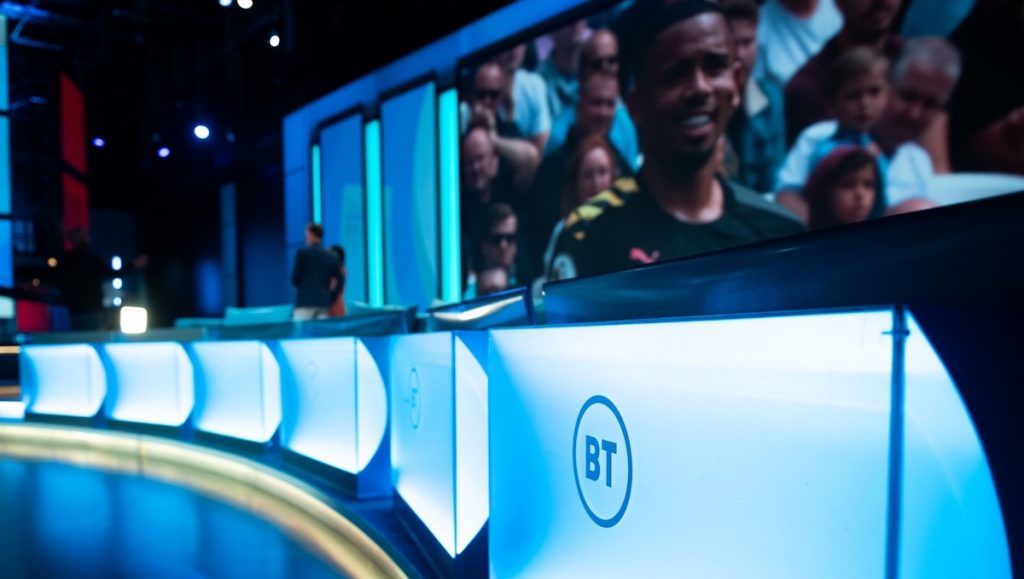 More than 200 employees at BT Sport are under imminent risk of redundancy, six months after the creation of a joint venture between the UK telco’s sports arm and Warner Bros. Discovery (WBD).

The deal to create the new BT Sport/WBD JV completed in September, since when both companies have entered into aggressive periods of cost cutting. Now, reports have suggested that numerous roles are at risk.

UK union Prospect issued a statement in which it said: “Prospect is deeply concerned that Warner Bros. Discovery is proposing to put all BT Sport employees at risk of redundancy.

“More than 200 BT Sport staff were yesterday placed at risk of redundancy, just two and a half months after they were transferred to WBD as part of the joint venture company agreed between BT Group and WBD last year.”

Prospect national secretary John Ferrett added: “Hardworking staff who were transferred only last November in roles they were told were secure are now facing an uncertain future. This is an incredibly unsettling time for our members at BT Sport and we will be doing everything we can to support them.

“Members who are due to transfer from BT to Warner Bros Discovery in future phases of the joint venture will also rightly be concerned about their future careers with the business.”

Ferrett said: “We are fully engaging with Warner Bros Discovery to understand what has led to this about face and why not one single job currently in BT Sport is due to remain under the organisation’s stated restructure.”