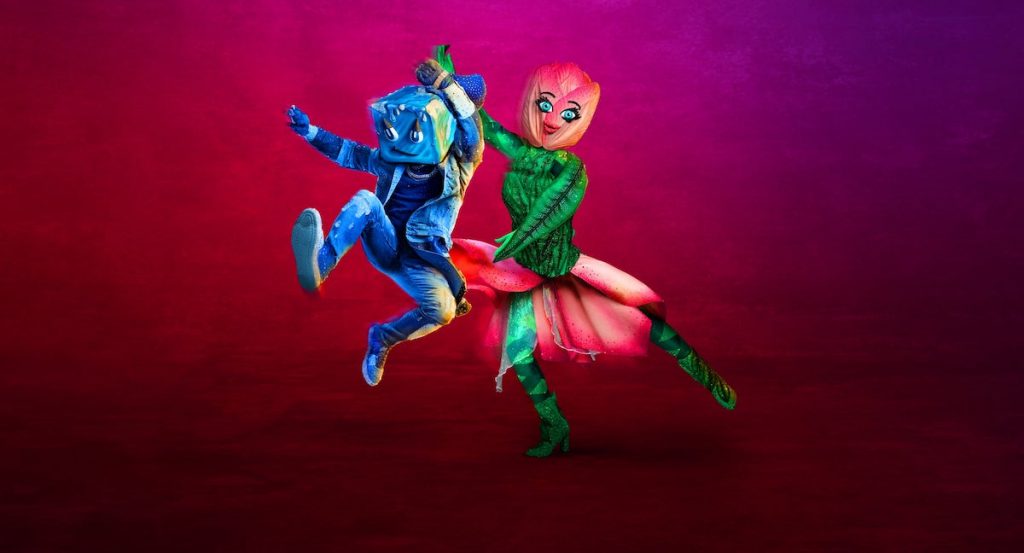 UK commercial broadcaster ITV has ordered a seven-part remake of The Masked Dancer, the format that started life on Ellen DeGeneres’ chat show.

The 7 x 90-minute show will be produced by Bandicoot Scotland and will see celebrity contestants perform unique dances whilst covered in extravagant, colourful costumes and masks, leaving the viewers and star panel to guess their identities. The show will air late Spring on ITV and the ITV Hub.

The UK show will feature dancer Oti Mabuse, Jonathan Ross, Mo Gilligan and Davina McCall on its expert panel. Its commission follows the success of Korean format The Masked Singer, which was also produced by Argonon-owned Bandicoot and whose final attracted 10 million viewers.

The Masked Dancer, meanwhile, began as a segment on The Ellen Show. Fox’s president of alternative Rob Wade, who discussed the show on TBI Talks earlier this week, then commissioned a standalone version for his network last year.

He joins Humble Bee from UK-based Icon Films, where he served as creative director. During that stint, he oversaw the expansion of Icon’s business with projects including Vice’s Unknown Amazon With Pedro Andrade and Malawi Wildlife Rescue for Blue Ant Media.

Prior to Icon, McQuillan worked for companies including Twofour Group and the BBC. He is based in Bristol in his new role and reports to Humble Bee’s founder and MD Stephen Dunleavy.

UK-based sales firm Rocket Rights has acquired worldwide distribution rights (outside of the US) to long-running police show Cops.