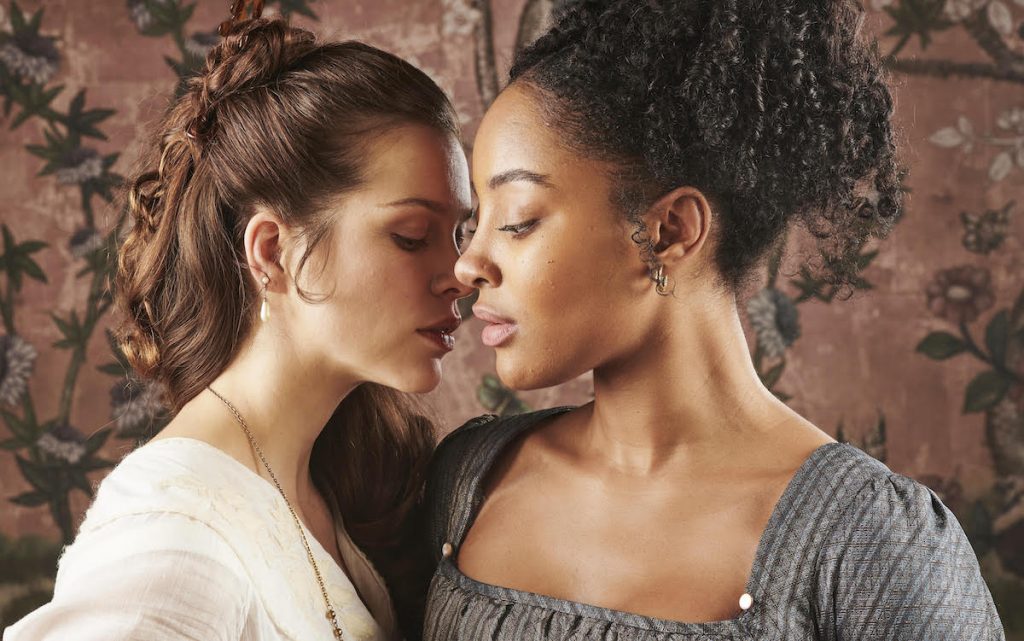 Diederick Santer, the chief creative officer at BritBox International, is to exit the company.

Former Kudos CEO Santer resigned at the end of last year to explore new professional opportunities. He will depart at the end of February, giving him time to work on several projects he was executive producing. 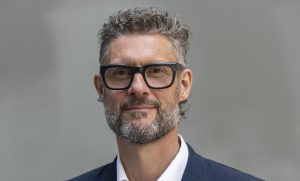 Following his departure, BritBox International CEO Reemah Sakaan and other members of the team will temporarily oversee co-productions and commissions previously handled by Santer.

The exec joined the BBC Studios and ITV joint-venture streamer in September 2021 to oversee all aspects of programming on the SVOD service globally, including commissioning and acquisition across all genres and for all markets outside of the UK.

New titles on BritBox include the upcoming four-part drama Archie, starring Jason Isaacs, about the life of Hollywood star Cary Grant, and the recently launched ITVX co-pro The Confessions of Frannie Langton.

BritBox, which operates outside of the UK as a 50/50 JV between BBCS and ITV, has expanded steadily around the world in recent years, first launching in North America in March 2017. BritBox’s UK service – in which ITV holds a 90% stake, with BBCS holding the remainder – launched in November 2019.

News of Santer’s resignation was first reported by Broadcast.