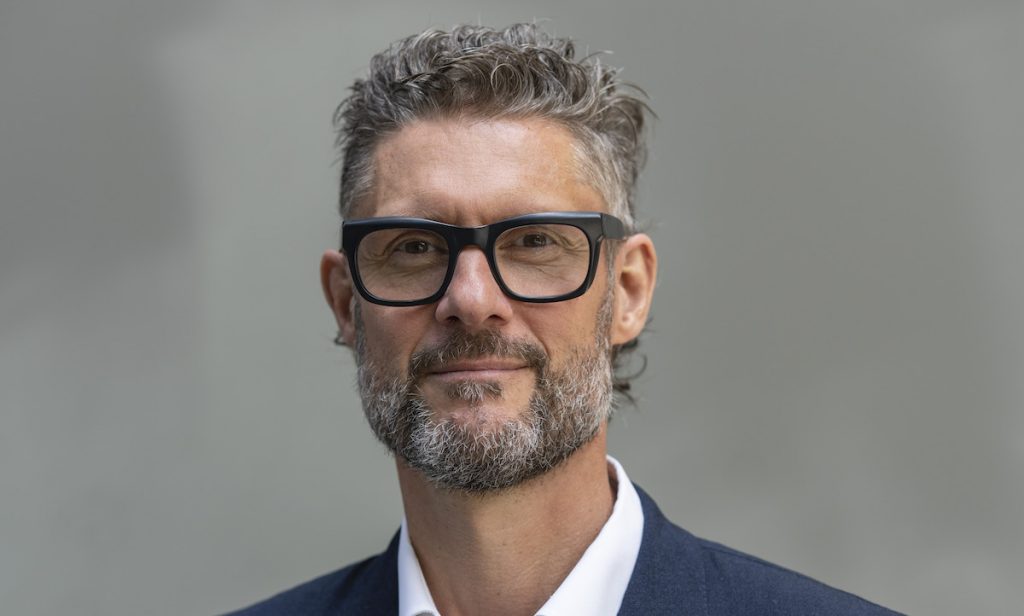 Santer will join the BBC Studios (BBCS) and ITV joint-venture streamer in September and will oversee all aspects of programming on the SVOD service globally, including commissioning and acquisition across all genres and for all markets outside of the UK.

He reports into BritBox International CEO Reemah Sakaan, with a remit that also includes building production and distribution relationships with the UK creative sector to assist BritBox’s international expansion plans. 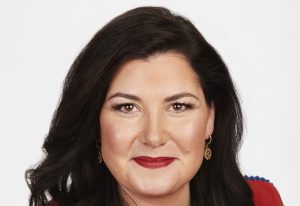 Santer was most recently commissioning drama for the UK’s BBC and before that had led Banijay-owned Kudos, where he worked on shows such as Channel 4 and AMC’s Humans, Apple Tree Yard and Gunpowder for BBC One, and Sky Atlantic drama Tin Star.

He began his TV career in 1996 at ITV, joining the BBC in 2000 and became executive producer of soap EastEnders in 2006. He had also set up his own production company, Lovely Day, a label within Kudos, which produced crime series Grantchester.

Sakaan said: “Diederick is a critical new appointment for us as we drive the scale and editorial ambition of BritBox International. His unrivalled relationships, experience, and superb taste make him perfectly positioned to create and curate the best of British programming for fans around the world.”

Santer added: “I’ve been obsessed with British TV for as long as I can remember, so to share the very best of it with the rest of the world – and to work with the finest UK producers – is something I am very much looking forward to.”

The arrival of Santer comes five months after Sakaan was named CEO of the non-UK operations at BritBox, having previously been chief brand & creative officer at BritBox Global.

BritBox, which operates outside of the UK as a 50/50 JV between BBCS and ITV, has expanded steadily around the world with roll-outs in South Africa and Australia recently. It is also exploring the possibility of expanding the service into up to 25 other countries, having first launched in North America in March 2017.

BritBox’s UK service – in which ITV holds a 90% stake, with BBCS holding the remainder – launched in November 2019.