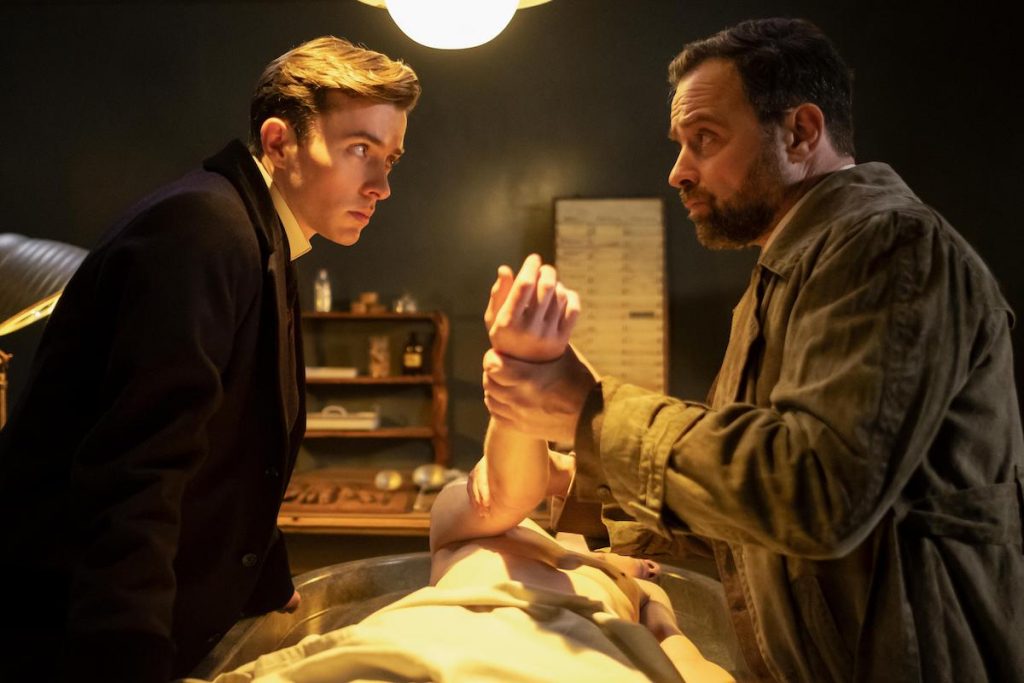 In her new role, McConnell will lead the expansion of the Endor development slate and strengthen the creative strategy of the company.

She arrives at Endor after working as a story producer on series two and three of Sanditon for Masterpiece and Britbox, following a period of development and as script editor on titles including Wolf Hall for the BBC and for Riviera for Sky Atlantic. She was most recently a development consultant for Irish indie Subotica.

Endor Productions, a Seven.One Studios company, headed by Carlo Dusi, is behind titles including Vienna Blood for ORF in Austria and ZDF in Germany – and sold to BBC Two in the UK and PBS in the US; Anansi Boys for Amazon Studios and the forthcoming film for BBC One, But When We Dance.

“My career to date has spanned development and production and I look forward to continuing that tradition of nurturing new ideas and lending myself to some of the shows we have going into production this year. Bringing my own slate of writers, directors and IP to the Endor fold is exhilarating and I know they will all thrive under Carlo’s leadership,” said McConnell.

Endor was recerently brought underthe umbrella of the newly established Seven.One Studios, as Germany’s ProSiebenSat.1 Group restructured its business following the launch of prodcos Cheerio Entertainment and Flat White Productions, as well as the sale of Red Arrow Studio’s US production business.