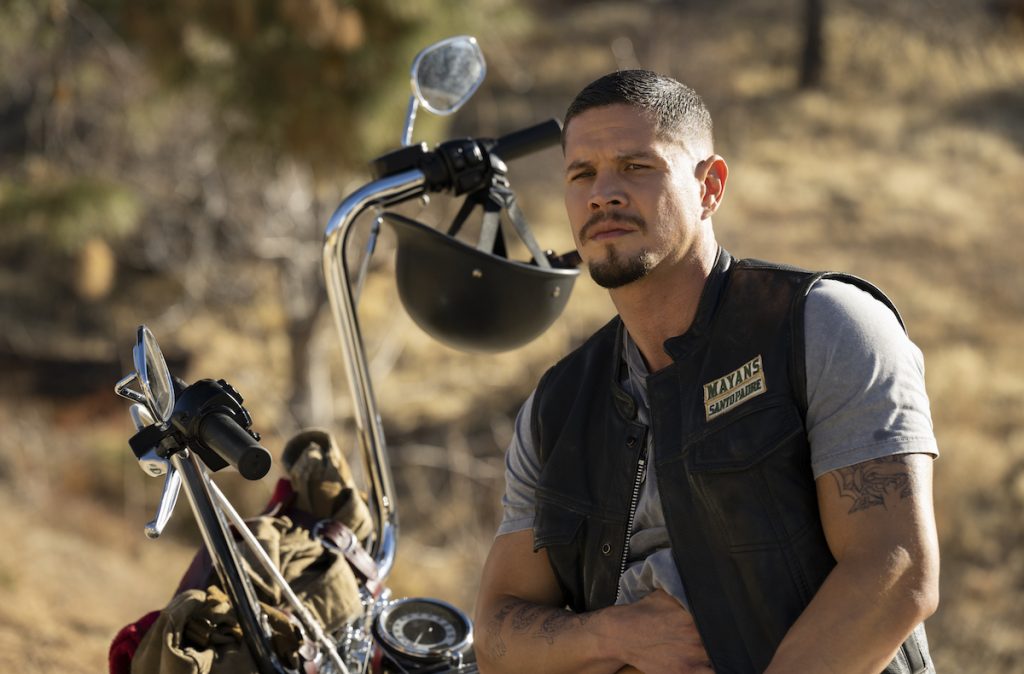 Starring JD Pardo and Clayton Cardenas, the Sons Of Anarchy spin-off followed members of the Mayans Motorcycle Club on the California-Mexico border.

Produced by 20th Television and FX Productions, the series is is co-created and co-executive produced by Kurt Sutter and Elgin James.

The factual outfit, which is behind 30 for 30 Brian and the Boz is teaming with V1 to amplify its slate of unscripted programming and leverage V1’s production framework.

V1 is behind titles such as the three-season aviation docuseries Straight and Level, currently on Amazon Prime Video.

The companies have already sold an unannounced project to a streaming platform that is currently in pre-production.