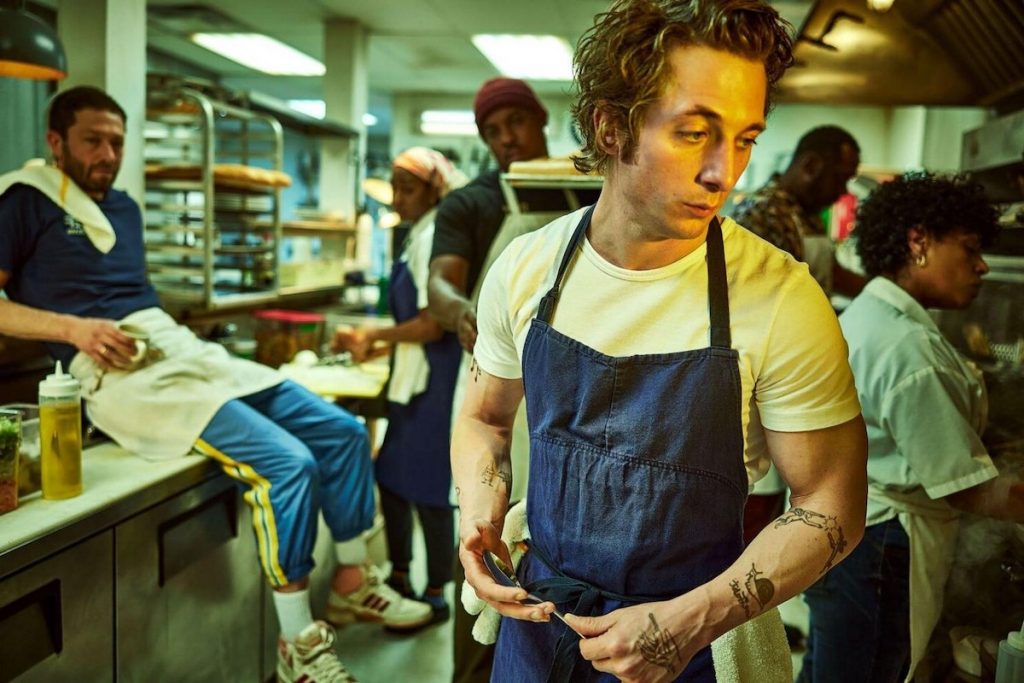 FX chairman John Landgraf has predicted the end of ‘peak TV’ in his annual conversation around the number of original scripted series.

Talking at the Television Critics Association’s press tour this week, the exec had tallied up 599 original series in 2022, up from the 560 he recorded in the previous year, but he said that there was a “strong indication” that this number would go down in 2023.

Landgraf acknowledged that it was difficult to predict but said: “That is still my bet, while noting with humility that I’ve been wrong on this prediction twice before”.

Landgraf first sparked the discussion around the future of ‘peak TV’ in 2015 after commenting that there was “simply too much television.”

His own firm, FX, has added to the overall number this past year with new shows including comedy-drama The Bear, miniseries Fleishman Is In Trouble and true crime drama Under The Banner Of Heaven, all for Hulu.