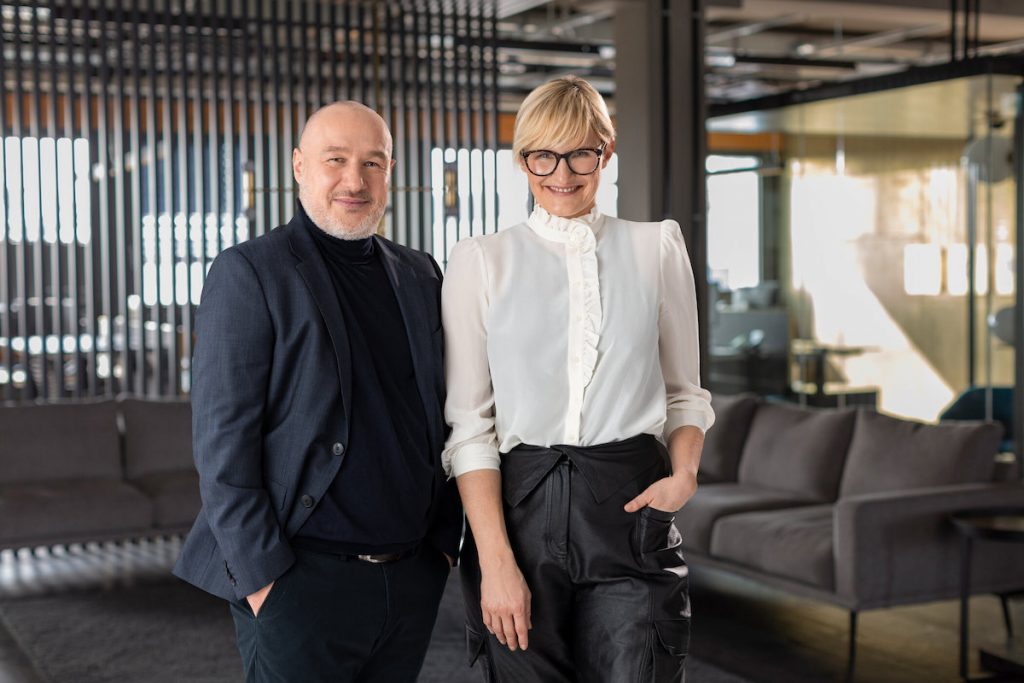 Headed up by managing directors Nadine Grünfeld and Frank Kott, former executive director and former head of production and factual at Endemol Shine Germany, respectively, the Cologne-based firm aims to expand the group’s pipeline for local content by developing and producing new formats for local audiences across Seven.One Entertainment Group platforms, and others.

Wolfgang Link, member of the executive board of ProSiebenSat.1 and CEO of Seven.One Entertainment Group, commented: “With this step, we are underlining our entertainment strategy of successively increasing our range of own and locally produced content – whether live or on demand – and thus strengthening our production capacities in the German-speaking core market. Having our own and, above all, unique content is an important unique selling point for further expanding our market position.”

Henrik Pabst, CCO of Seven.One Entertainment Group and MD of Red Arrow Studios, added: “The new production unit is another affiliate within a short time, alongside the new production company for factual formats.

“We are thus expanding our national portfolio in the important areas of entertainment and factual in the German-speaking market alongside our established and very successfully running production companies Redseven and Pyjama Pictures.”