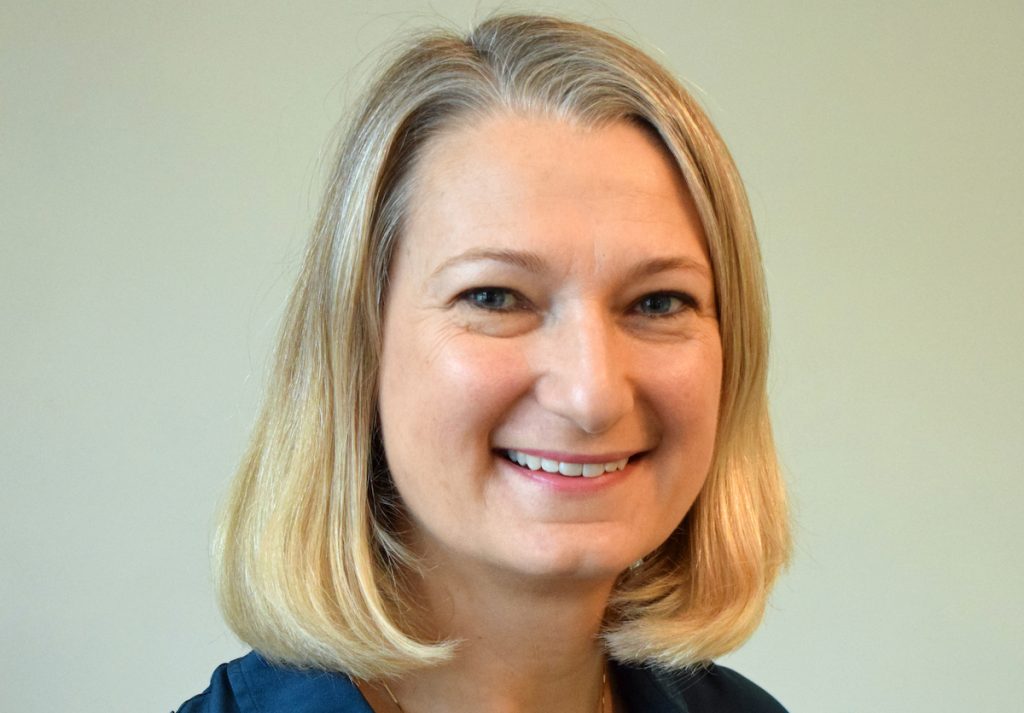 In her new role, Connell will focus on international and French markets, broadening her remit to oversee a team of 20 sales representative across cinema and TV, covering all genres and types of content. She will be based between London and Paris.

The role was created following the integration of the TF1 Studio International Distribution Team under the Newen Connect banner in 2022 and will support “the distribution company’s ambition to optimize the value of its film rights,” according to Newen.

Joining the company in 2020, Connell previously served as EVP of distribution, leading the fiction and non-fiction TV sales team in France and internationally and supporting the financing of Newen Connect projects. Connell also developed co-production partnerships and pre-sales.

Prior to Newen Connect, Connell held distribution roles at IMG and Parthenon Entertainment. After serving as director of global sales at Sky Vision for eight years, she joined NBC Universal as SVP of sales before moving to Newen Connect in 2020.

Rodolphe Buet – CEO of Newen Connect said that Connell’s appointment “brings together Newen Connect’s desire to accelerate synergies between the film and TV Group, harmonize its processes and create more value for our talented producers.”