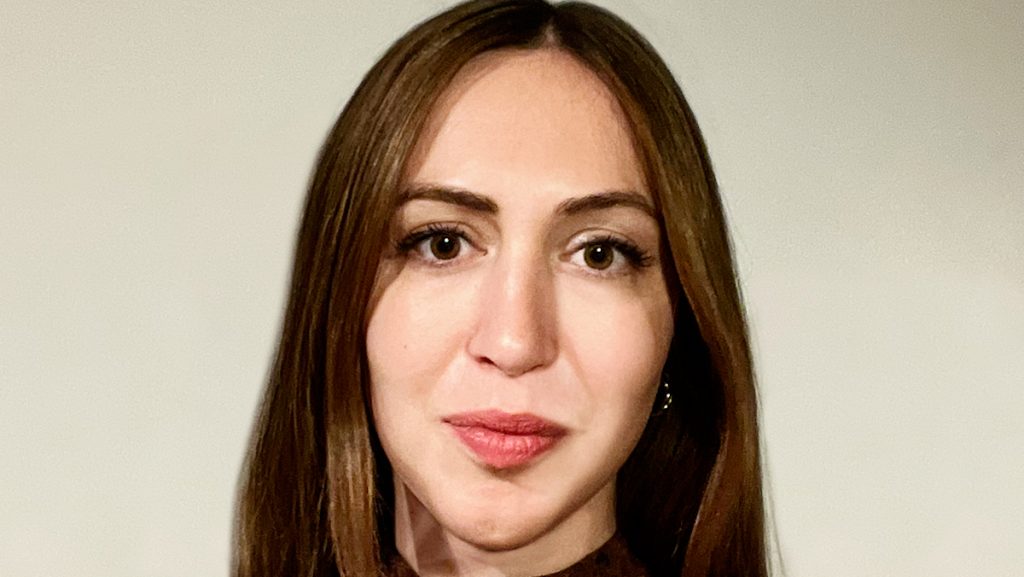 Reporting to Newen Connect’s SVP of factual distribution, Chloé Persyn-Preljocaj, Serra will responsible for developing the sales activity in US, English-speaking Canada, Japan, German-speaking Europe and Eastern Europe and will also oversee sales and pre-sales in Scandinavia.

Serra joined Newen Connect in April as international sales manager, having spent a year in the same role at France TV Distribution.

Prior to that, Serra spent almost five years as an acquisitions executive at NextRadioTV, as well as a little over two years as a sales assistant for drama and animation in Southern Europe for NBCUniversal International TV Distribution.

“Newen Connect’s commercial division, led by Leona Connell, EVP Distribution, continues its growth and relies on the development of a multi-genre catalogue, including factual for which there is a strong appetite on the market. I am delighted to welcome Camille who is passionate about documentary. Her expertise is a great asset for the team,” said Persyn-Preljocaj.