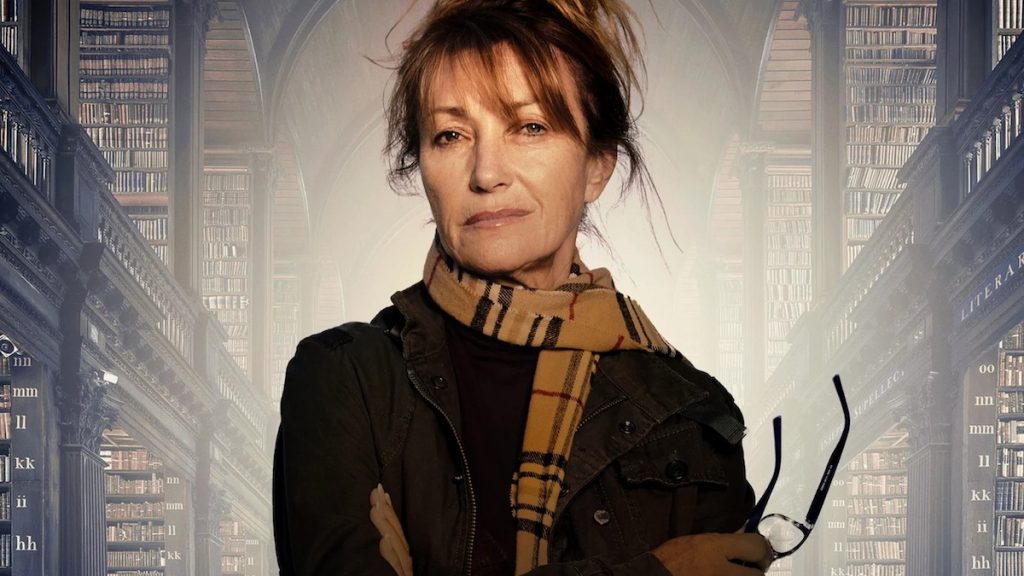 Production on season two and three is currently underway in Dublin with season two expected to premiere in 2023. RTE Ireland, TV4 Sweden, MTV3 Finland, Daro in Eastern Europe, OTE Greece, and BBC Studios in Benelux, Poland and Pan Asia have already picked up the second season.

Harry Wild stars Jane Seymour as a recently retired English professor who discovers a real knack for investigation and cannot help but interfere with the cases assigned to her police detective son.

Produced by WWE and debuting on the streamer on 26 December, the 1 x 120-minute doc will tell the story of 16-time world champion and two-time WWE Hall of Famer Ric Flair.

At 73 years-old Flair remains a constant in American pop culture, and the doc sets out to discover who is the real man behind the outrageous wrestling persona.

Flair reveals all, opening up about his storied career, inside and outside of the ring, over the last 50 years. Hulk Hogan, Mike Tyson, Post Malone, Stephen A. Smith, and Charlotte Flair are among those who join him in telling his life story.

“Many stories have been told about The Nature Boy over the past 50 years,” said Flair, “I’m thrilled to have partnered with WWE and Peacock to produce the most accurate depiction of my life to date and hope audiences enjoy the ride. Woooo!”