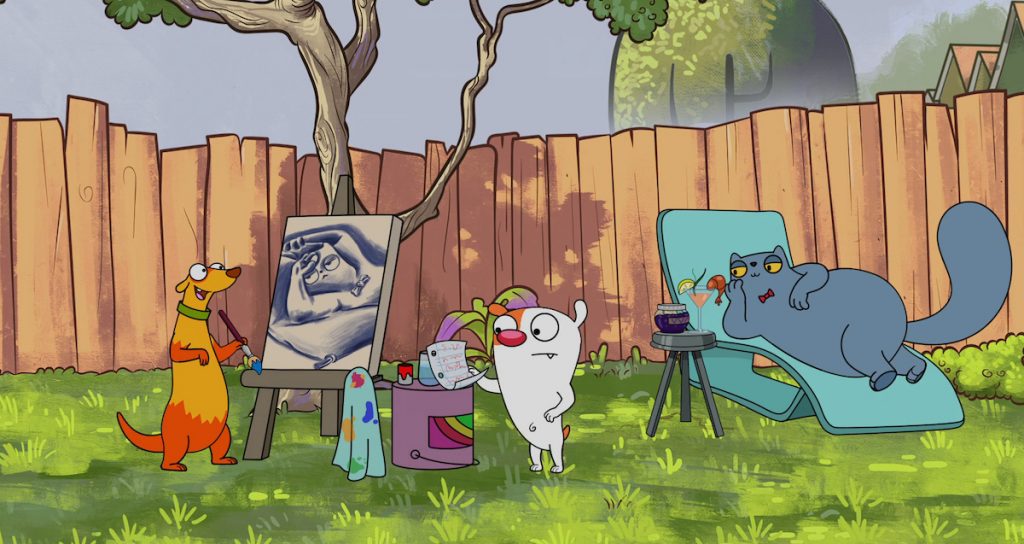 Deals for Mironins were also signed with MBC for linear TV and VOD rights and kid’s educational network Knowledge in Canada for Free TV and FVOD rights.  Nordic streamer Viaplay also acquired Boris And Rufus for the Nordics, Poland and the Netherlands.

In this new role, he will be responsible for the growth and expansion of the company’s “digital ecosystem and footprint.” Based in Xilam’s head office in Paris, he reports into Morgann Favennec, EVP of Distribution.

Lacarrière joins Xilam from the French streaming service Salto, where he served as distribution and partnership manager. Prior to Salto, Lacarrière spent 12 years at The Walt Disney Company France.

“This is a hugely exciting time to be joining the Xilam team as the company has established a remarkable online presence for its robust portfolio of animated properties and has created a highly engaged online community worldwide. I’m very much looking forward to being part of the Xilam team and to building digital strategies that will help harness this momentum for the long-term,” said Lacarrière.