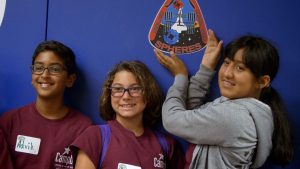 Japan’s NHK and Korea’s EBS are among broadcasters to have picked up shows from distributor Espresso Media International.

Public service broadcaster NHK has picked up Finite: The Climate of Change, a special that documents an unlikely alliance between German activists fighting to save an ancient forest, and a rural English community protecting their homes from a new opencast coal mine.

Meanwhile, EBS has taken social issues documentary The Funeral Director, which follows a pioneering funeral director and draws back the veil on the little-discussed industry. The show was originally commissioned for RTE in Ireland and has alreayd been picked up by Netflix in Europe.

PTS has also re-licensed My Beautiful Stutter and End Of The Line, the latter of which also is available on NBCUniversal streamer Peacock.