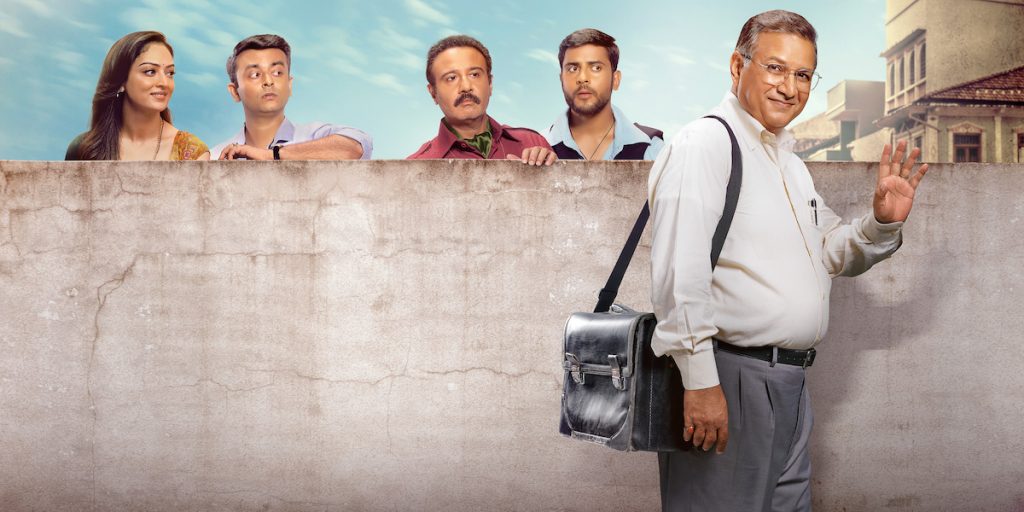 The special purpose acquisition company (SPAC) launched last year, having raised $230m, with the ambition of establishing a major presence in the Indian market, looking to stake a claim across production, streaming and exhibition. And it has now made its first move.

In October 2022, just one year since Sarkar stepped back from Reliance, and in a highly speculated move, it was his former firm that IMAC confirmed it would be taking public as its first acquisition. 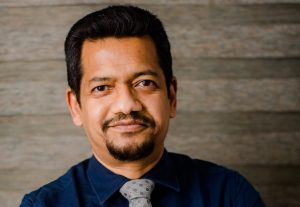 Sarkar’s new venture acquired Reliance, which in 2018 launched the crime thriller Sacred Games as Netflix’s first Indian original series, alongside Risee Entertainment, for a combined cost of $102m in cash and $38m in investment.

While IMAC had considered around “20 to 25” acquisition possibilities, in the end, Reliance was more than just a company that Sarkar was highly familiar with – it represents just the opportunity that IMAC aims to build on.

“My vision was always to create or have an integrated media and entertainment company,” Sarkar tells TBI. “From that aspect, Reliance is an interesting asset, because it has business lines across film, production and distribution.

“They have done significantly more than 400 films in last 15-16 years, they are the largest animation studio in the country, with more than a thousand animators working in the company, they have a varied pipeline in making content for the OTT platforms. At any stage they probably have multiple shows on the floor and in development and they have a respectable gaming company.”

It’s clear that Sarkar sees great potential in Reliance, whose production divisions are also behind titles including ZEE5’s Black Widows, SonyLIV’s Dr Arora and Masoom for Disney+ Hotstar, as he continues: “It’s a mix, where you have the presence of traditional old school businesses like film and television as well as the new media business of animation and gaming, so basically they are creating content agnostic to platform.”

India has a 1.4 billion population and if you look between Netflix, which has probably a couple of million subscribers, and Amazon, which will be probably 8 to 10 million, there’s a significant growth opportunity there

Sarkar will become CEO of the company that emerges from the deal, joining a board of five directors comprised of execs from IMAC, Reliance and/or Risee, with Sarkar telling TBI he wants to be hands on back at the studio to “be focused on the operation and see how the business grows.”

While Sarkar previously announced ambitions in other areas such as streaming, he says that the current focus is now to close the Reliance transaction and that once the business grows to “a certain level or certain scale” then IMAC will be ready to explore further opportunities.

And Sarkar is clear that he sees plenty of opportunities in the Indian market: “It is a young country; more than 50% of the population are less than 30 years of age, the country’s data cost is virtually negligible, and you can get a smartphone (India’s primary method of online video consumption) for $100 – there is an audience waiting for you.”

He explains: “The amount of investment in the digital space, purely looking from the global platforms, probably four or five years back, was around $225m. If I look at the current year, it is almost $1.2bn. The market is growing substantially and if you want to be a meaningful player, you can be through creation of content or a B2C player. But [for IMAC], those thoughts are all for a later stage, currently the focus is to get this transaction closed.” 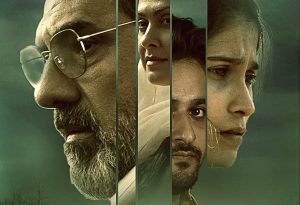 As Sarkar notes, in the past few years, India’s streaming market has grown to around 40 platforms, with global players like Netflix, Amazon and Disney all taking an interest in the country as subscriber numbers begin to reach saturation in the US and Europe.

“They have to look at Asia Pacific for the next level of growth for the large platforms. The biggest irony in Asia Pacific is that none of them are in a position to enter China, because China is not allowing anyone to set up shop. That’s why they started focusing on India,” says Sarkar.

“There are close to 40-odd platforms now, the top ten are the global players, so from Netflix, Amazon, Disney+, Lionsgate, SonyLIV – everyone has more or less set up their shops.

“Then we have a host of broadcaster-driven platforms, who have a broadcasting channel, and they have opened up their digital platforms, people like Zee, Voot, so there are 10 platforms who in a very active space and there are 30-odd other platforms where the growth is also happening a lot in the regional languages.”

Sarkar highlights that regional content is currently a big growth area in India, which he describes as being like “a mini-Europe”, explaining: “We make content in 20-odd languages, cultures are different, every state has its own language at the end of the day. So, the growth of the digital platforms in the last 2-3 years is happening significantly in the regional places and not so much in the mainstream, because mainstream Hindi is getting more saturated.”

Despite this, Sarkar says that streamers are still just “scratching the surface” when it comes to subscriber numbers in India: “I mean, the country has a 1.4 billion population and if you look between Netflix, which has probably a couple of million subscribers, and Amazon, which will be probably 8 to 10 million, there’s a significant growth opportunity there.”

Demand for Indian content is also rising, with Sarkar noting that when Netflix launched Sacred Games, the data showed that more than 2/3rds of the viewership came from outside of the country.

For Indian scripted content creators, quickly gaining experience after being largely confined to writing soaps before the streaming boom, this international attention is opening even more doors: “The platforms are finding you can create a great story at a much more reasonable cost, because in India the cost structure is significantly lower in terms creating a show compared to the US or a developed market. But if the story strikes a chord, it can travel anywhere.” 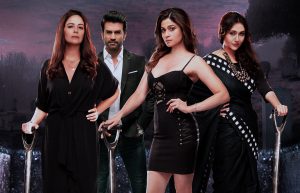 Meanwhile, in non-fiction, Sarkar says there is growing interest in “Indian ethos” shows with “local nuances” that tackle topics such as Bollywood housewives and weddings, as well as comedy shows. “People are experimenting, whether these are getting picked up with global attention or not, and many of these shows have now gone into a second season or more.”

Having been given a second chance to steer Reliance Entertainment, now as a public company, Sarkar says that he is a “strong believer that the first object should be how to take the local content global.”

With the firm now listed on the NASDAQ, Sarkar believes it will also attract more global talent to work with Reliance and will “open up the horizon wider.”

He adds: “And when I say global, it is not necessarily only the west or US, there are significant opportunities happening in southeast Asia, especially in countries like Indonesia and Taiwan, which I think are the next growth markets after India.”

With one eye firmly fixed on that expanding horizon, and the Indian market itself full of opportunities, the next 12 months could prove to be just as eventful for Sarkar.