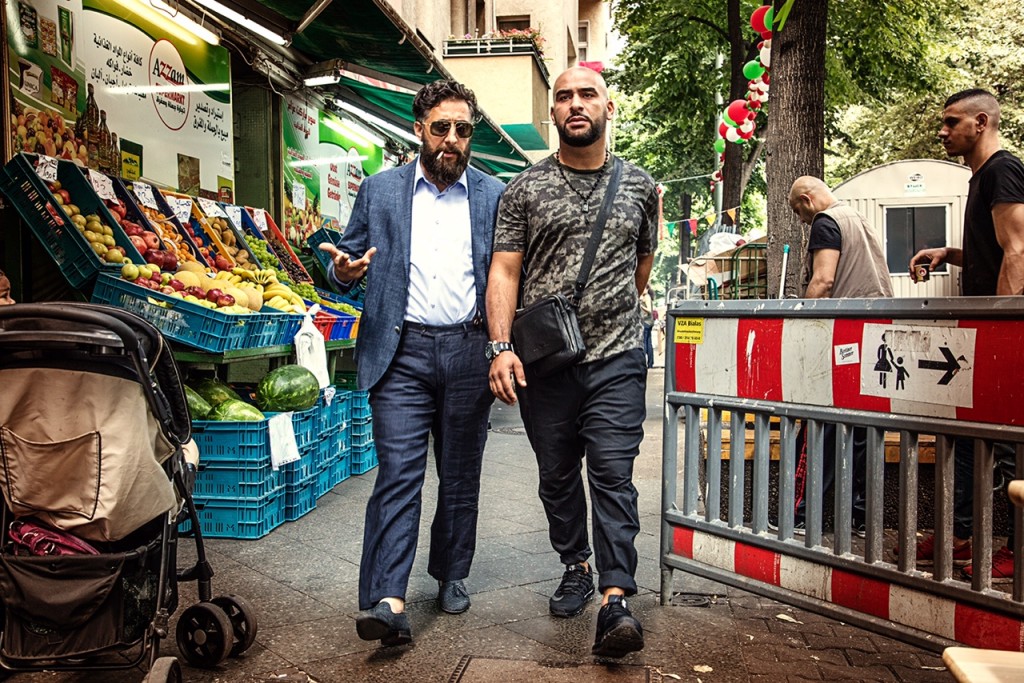 Warner Bros. Discovery (WBD)’s ongoing restructuring has seen a flurry of changes across Europe, with a reorganisation in Germany and the exit of Christian Toksvig, SVP of HBO Max in EMEA.

Former Astro and iFlix exec Toksvig was most recently overseeing commercial strategy and partnerships at the WBD-owned streamer, taking up his role at the start of the year.

However, WBD has been making far-reaching cuts to its EMEA team over the past six months, since TBI revealed that the global expansion of HBO Max had been stopped earlier this year.

Local production across the Nordics was also halted, with TBI then revealing that WBD was in the process of cutting Antony Root’s team in the region, with exits including Johnathan Young and Christian Wikander, VP & commissioning editors of originals for Central Europe and Nordics, respectively.

Toksvig had previouslky spend two years as commercial & product chief for Malaysia-based Astro and before that was chief commercial officer at Asian streamer iFlix between 2016 and 2019.

The US media giant is also restructuring in Germany, having unveiled its new-look senior team in the country in August with execs including Sylvia Rothblum, Susanne Aigner and Alberto Horta among those to depart.

Leading the scripted acquisition operations for networks including Tele5 is Renate Müller, while Simone Klaus will oversee all local production.

Nina Burkard has taken on responsibility for network drama and will lead on programming for Tele5, but the channel’s programming exec Susanne Braun is departing.

Other long-standing execs to exit include Anna Kurlemann, who had worked in various programming roles and was recently director of acquisitions for HBO Nordic. Katharina Seyfarth is also leaving, with the departures in Germany first revealed by local trade Clap Magazine.