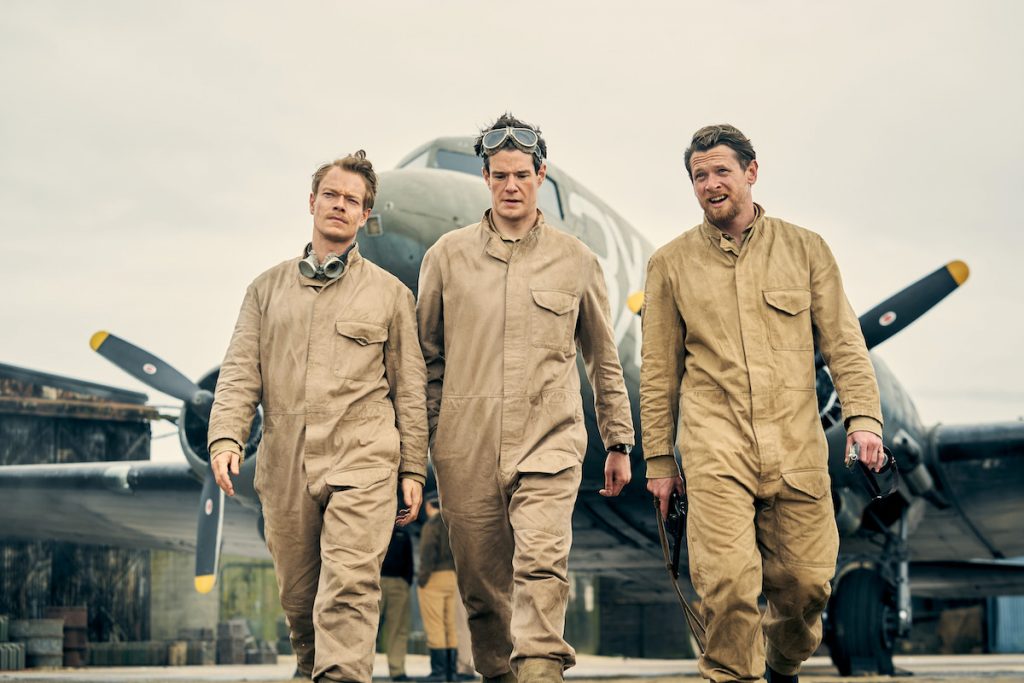 Starzplay, Paramount+ and TVNZ are among companies to have picked up wartime drama Rogue Heroes, which was yesterday extended into a second season by the UK’s BBC.

The show, which is produced by Banijay UK label Kudos and Peaky Blinders creator Steven Knight’s indie Nebulastar, has seen its first season picked up by Starzplay in the Middle East, Paramount+ in Germany and DirecTV in Latin America, as well as Chinese streamer Wing Sight Culture & Media Co.

It has already been sold by distributor Banijay Rights to Canal+ across French-speaking countries, as well as MGM-owned network MGM+ (fka Epix), HBO Max in Europe, Prime Video in Canada and SBS in Australia.

Rogue Heroes is a dramatised account of how British special forces unit, the SAS, was formed under extraordinary circumstances during the Second World War.