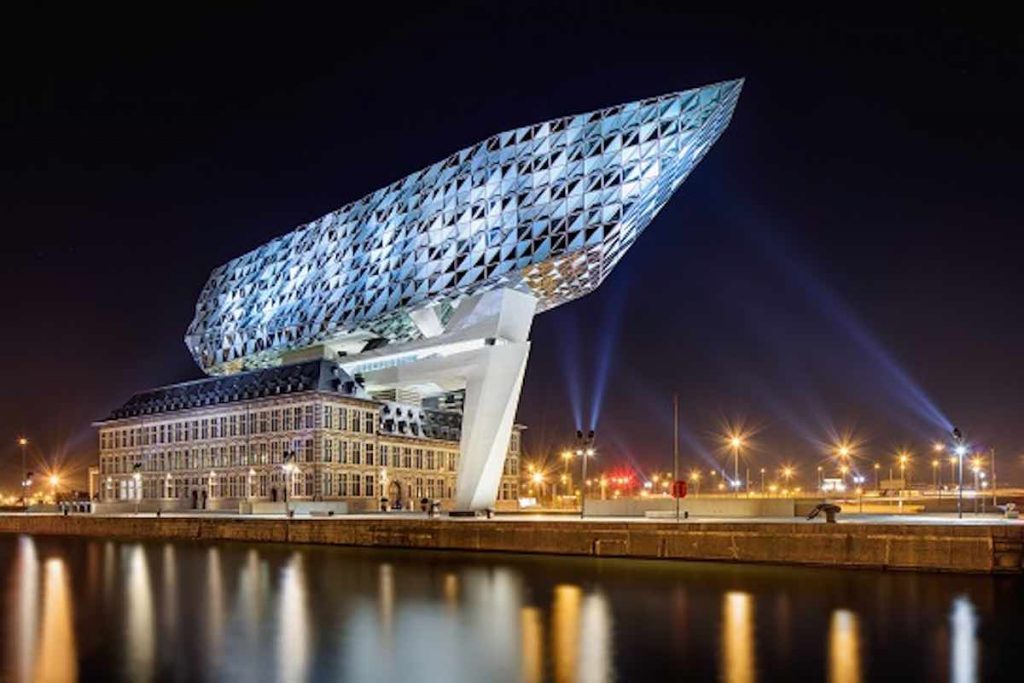 Korea’s Yoon N Company and BBC Asia have snagged rights to an array of Passion Distribution’s factual shows, ahead of the Asia TV Forum which starts later this week.

The Tinopolis-owned sales firm has sold more than 100 hours of content to networks and streamers, with BBC Asia buying Engineering Reborn from sibling Pioneer Productions and Yoon N Company taking Art That Made Us. The latter is produced by ClearStory and Menace Productions.

NHK in Japan has picked up Stacey Dooley: Inside The Convent, which tracks the documentarian as she experiences what it’s like to live as a nun, while Legend Media in China has licensed a package of fact ent and docuseries that includes Surviving The Stone Age and Cold War: The Tech Race.