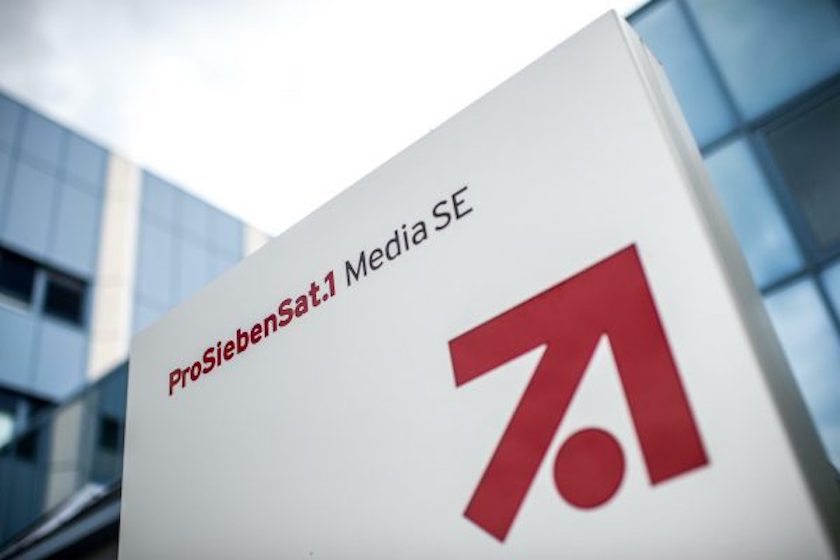 ProSiebenSat.1 is looking at acquiring Sky Deutschland for around €1bn ($1bn), following recent reports that the Comcast-owned division is up for sale.

News that Sky owner Comcast might be looking to offload its German pay-TV division began circulating around the time of the company’s Q3 2022 results last month, with Reuters suggesting that the US telco is working with advisory firm PJT Partners on the pros and cons of selling the German business.

Reuters has now reported that German giant ProSieben is among interested parties.

On the face of it, the deal would be surprising. Combined with its UK and Italian operations, Sky has built a formidable brand in Europe – leveraging its combined subscriber base to drive an ambitious content creation programme.

That said, pay TV in Germany has always been a tough proposition because of the strength of the free content ecosystem. Comcast may be looking at a model where it no longer has to bid for sports rights, while building up its Peacock streaming brand instead.

As for ProSieben, the company is primarily built around ad-funded operations – including its AVOD streaming platform Joyn. But it may see the acquisition as an opportunity to grow its subscription business while dispensing with a key rival. It’s not clear, however, whether such a deal would encounter regulatory pushback.

ProSiebenSat.1 has itself been the subject of acqusition speculation of late, with shareholder MediaForEurope recently upping its stake to just short of the 30% threshold that would trigger a mandatory takeover offer.

Earlier this week, the German company restructured its business to bring its eight production companies and global distributor Red Arrow Studios International under the umbrella of the newly established Seven.One Studios.

That move followed the launch of German prodcos Cheerio Entertainment and Flat White Productions in the past year, as well as the sale of Red Arrow Studio’s US production business in the summer of 2022.