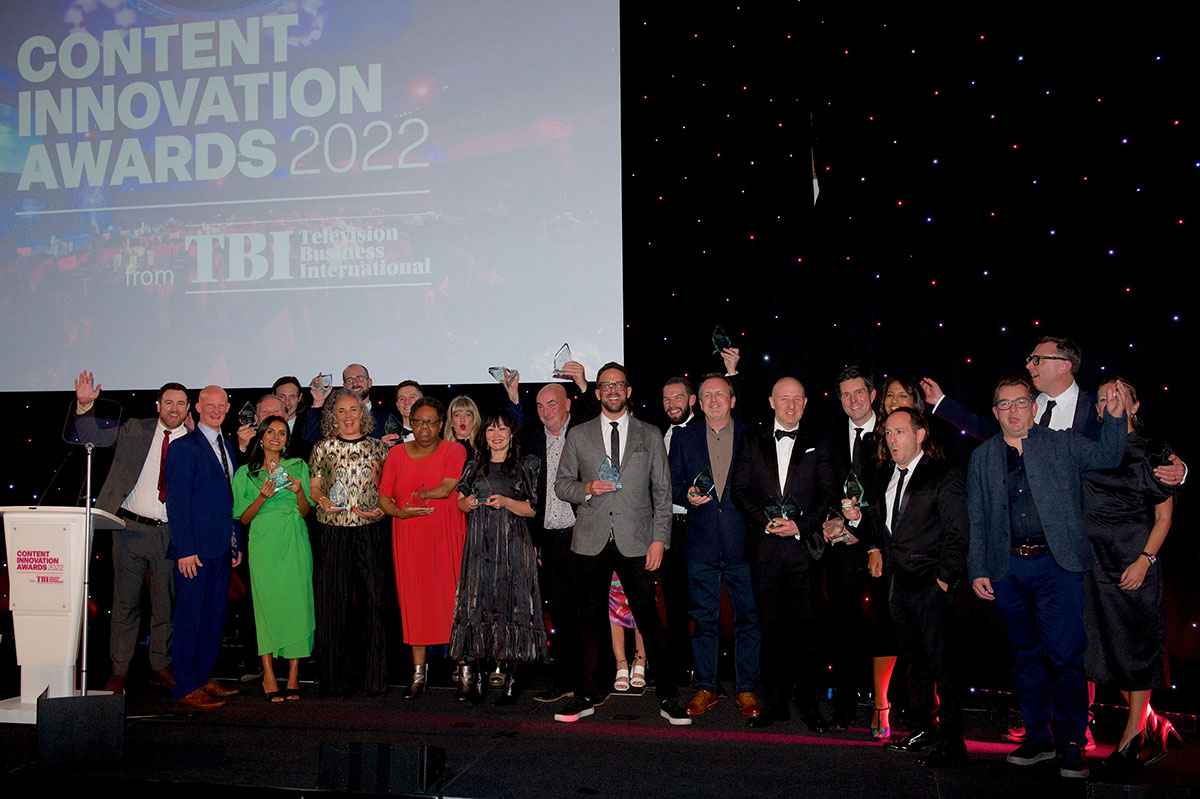 Irvine Welsh’s Crime, Once Upon a Time in Londongrad and The Masked Singer were among the stand-out shows celebrating success at the 8th Content Innovation Awards (CIA), which took place this evening at Church House Westminster in London.

The CIAs, which this year coincide with Informa Tech’s Media and Entertainment Leaders Summit, taking place tomorrow also at Church House Westminster, are a highly-coveted awards program that celebrate the best content and those behind it, as well as the wide-ranging achievements of the individuals who are transforming today’s streaming & TV industry around the world.

The winners of the CIA Awards are as follows:

Best Short-Form Series
YouTube Originals for In Space With Markiplier

Entertainment Format of the Year
Bandicoot for The Masked Singer

Kids Launch of the Year
Shaftesbury for Ruby and the Well

Best Documentary
YouTube Originals and The SpringHill Company for I Promise

The Representation and Inclusion Award
Keshet International for Ellie Simmonds: A World Without Dwarfism

Competition Show of the Year
Bandicoot for The Masked Singer