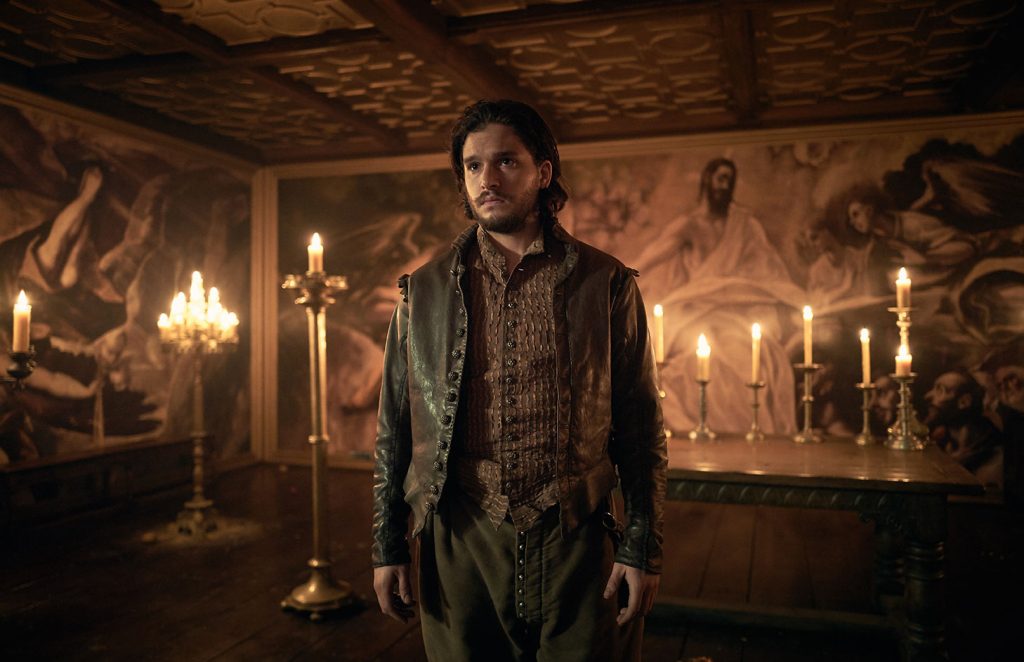 The French production-distribution powerhouse, which is in the midst of acquiring Beyond International and has a catalogue that stands at 136,000 hours, has been steadily ramping up its FAST offering over the past 12 months.

Last month, it launched the first network to carry its name – Horizons: Powered By Banijay – with shows such as Location, Location, Location, 8 Out Of 10 Cats and drama series Gunpowder available. A further 13 FAST channels are also available, including two other UK-based services.

Bassetti, who spoke at a MIPCOM keynote earlier today, told TBI: “There will be many more opportunities for B2C than just B2B. There are pressures on margins that everyone is feeling, so if we have the opportunity to further monetise content that we create then that is appealing – it provides a lot of possibilities.”

“Over the past five years we have been a pure indie production business. Now, we need to monetise shows elsewhere and it’s not only us,” he added.

Indeed, distributors have become increasingly active in FAST channels outside of the US, where growth has been greatest to date. Cineflix Rights recently appointed an All3Media International exec to run its FAST strategy, while ITV Studios and Fremantle have also moved programming onto services and launched dedicated channels. 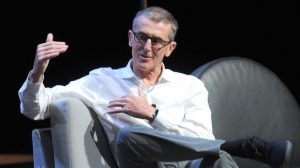 Bassetti added that Banijay would be considerably expanding its FAST channels business “to utilise our ties with shows that haven’t necessarily been produced recently. We’ll generate some interest alongside that content too, while also monetising it.”

The veteran exec added that the opportunity provided a “win-win” for Banijay and clients, with revenues shared between parties, although he predicted there would inevitably be “consolidation” as FAST channels proliferate.

Bassetti was talking to TBI following his MIPCOM keynote, at which he criticised streamers’ all rights models and admitted that the current ecosystem “is not the golden age of revenue sharing”.

“It does not seem fair to ask talent for everything but then when [shows] are huge successes, they don’t get anything. Give producers the opportunity to invest and retain some of the rights and they will do a better job,” he explained, adding that Banijay’s strategy was to “give away some margin but retain rights”.

He also touched on a recurring theme at this year’s MIPCOM by pointing to the growing importance of underlying IP and talent. It will be these areas that will be “the most important strategy way of creating value,” he added.

Earlier this week, Banijay revealed its latest acquisitions, buying up Tally Garner’s Mam Tor Productions, which is behind Amazon Prime Video and BBC One drama Chloe.

Mam Tor becomes the first company to be acquired by Banijay in the UK since it acquired Endemol Shine Group in 2020 and marks its first scripted acquisition in the UK.