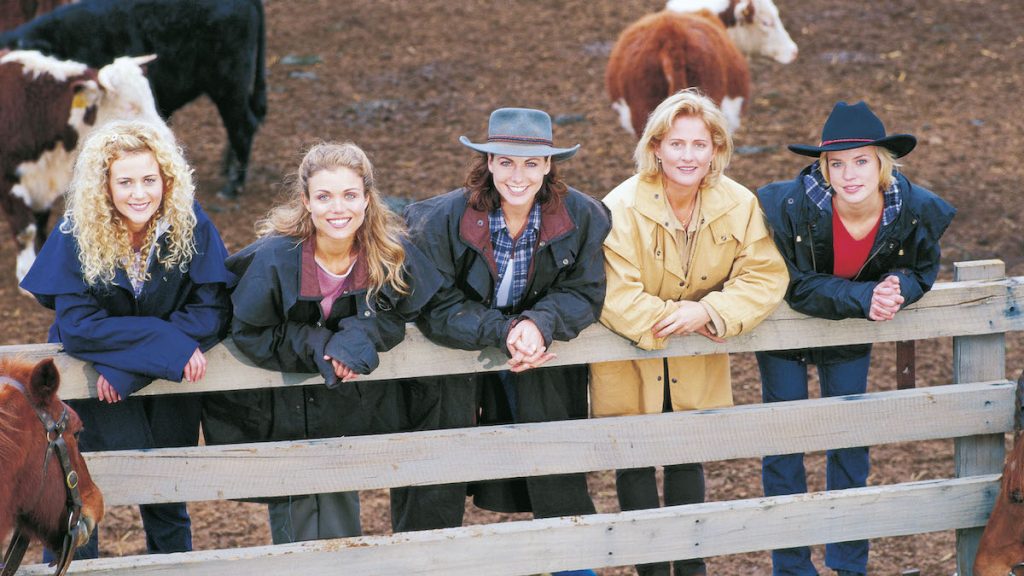 The two channels will be brand specific, offering more than 400 hours of Deal Or No Deal USA and McLeod’s Daughters to viewers via the Samsung TV Plus UK service.

Both new FAST channels will include full episodes from each series, with Deal Or No Deal USA featuring the first four seasons of the NBC gameshow and McLeod’s Daughters including all eight seasons of Nine Network’s Australian outback drama. 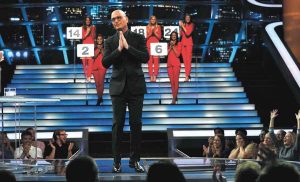 Deal Or No Deal (US)

It marks the latest expansion into FAST for Banijay Rights, which is among numerous UK-based distributors preparing for London TV Screenings this week.

The firm has already launched Deal Or No Deal USA and Wipeout Extra channels on Samsung TV Plus in the US and Canada in 2020, and FAST is now generating interest among many rights holders.

Earlier this month, ITV Studios revealed it was launching two channels in Europe and All3Media International has unveiled a new Midsomer Murders service in the US.

Shaun Keeble, VP of digital at Banijay Rights, told TBI: “The UK is a rapidly growing market in the FAST TV and AVOD space, so it’s an exciting time to extend our channel slate on Samsung TV Plus following our success in North America.

“With the Banijay Rights catalogue now exceeding 120,000 hours of outstanding content, these channel launches are the perfect way to attract new viewers to some of our leading global IP – and we expect further phenomenal growth in the coming months.”

Samsung TV Plus offers more than 120 free channels across multiple genres including news, sports, entertainment, reaching viewers in the UK and 15 other European territories. The service is pre-installed on all 2016-2022 Samsung Smart TVs.