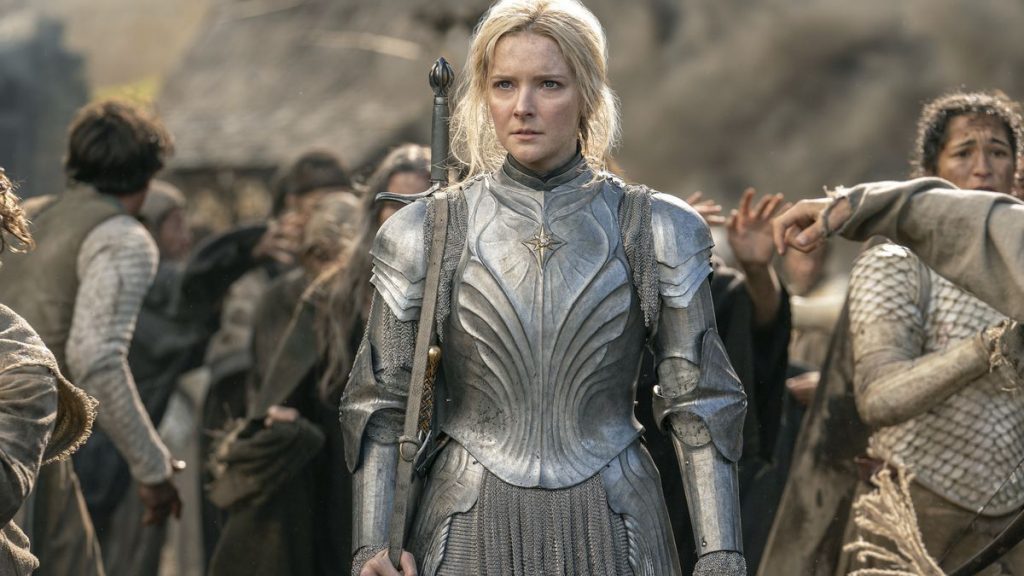 Singapore-based Simonsen joins Amazon after almost 15 years as SVP of business development at HBO Asia. He is credited with playing an important role in growing OTT service HBO GO in the region and was part of the executive leadership team under Amit Malhotra, the former Disney+ who was named MD for HBO Max in Southeast Asia and India last year.

Meanwhile, New York-based Guerron joins the company after more than six years at A+E, where he most recently served as director of FAST & AVOD accounts and monetisation. He also previously held other roles at the US network group, including senior manager of distribution, product development & operations, and as broadcast operations coordinator.

This came soon after Amazon promoted Ryan Pirozzi to head of ad-supported streaming service Freevee and Lauren Anderson to head of AVOD original content and programming at Amazon Studios and Freevee.

Amazon has been increasing investment in Freevee over the past 12 months, spending on US originals and rolling out in Germany earlier this month, its second international launch following the UK last year. The service initially launched in the US in 2019 as IMDb Freedive, before rebranding to IMDb TV, and eventually Freevee in April.

Prime Video, meanwhile, this week reported that its new epic fantasy series, The Lord Of The Rings: The Rings Of Power, attracted more than 25 million global viewers on its first day, breaking all previous records for the retailer’s streamer.