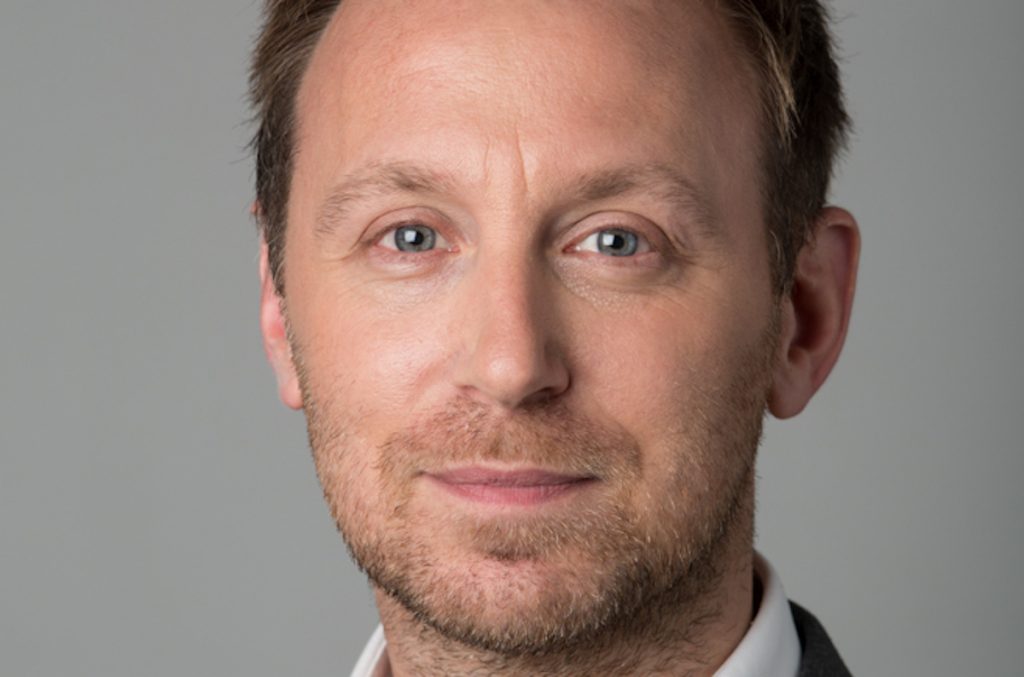 He will also oversee distribution strategy and be tasked with expanding partnerships for the production company, which was set up in 2019 as a joint venture between FilmNation Entertainment and Viaplay Group.

He will also work closely with Macdonald – who joined the scripted-focused company from Expectation in 2020 – on the funding and go-to-market plans for its shows.

Prior to that, Rakusen had been COO of Shine International and director of commercial development for drama, kids and branded content at RDF, having started his career at the BBC.

Milan Popelka, COO of parent-company FilmNation Entertainment, told TBI: “We’ve long admired and respected Martin’s deep professional expertise, his strategic savvy, and the breadth of his relationships, and are thrilled to welcome him into the FilmNation family.”

Popelka added that the appointment came as FilmNation UK looks to ”scale” the business and ”accelerate our expansive slate of bold and compelling series,” while Macdonald added that Rakusen would be key to the company’s growth strategy.

The former BBCS exec added: “FilmNation has built a fantastic reputation for the consistently high quality and distinctiveness of their creative output across film, TV, podcasts and theatre.

”I couldn’t be more delighted to be working with Kirstie, [CEO] Glen [Basner] and Milan to grow the UK business at such an exciting time and to also have the opportunity to work with the exceptional talent across the FilmNation group.”

Parent company FilmNation, meanwhile, has been behind movies such as Promising Young Woman, The Imitation Game and Greyhound, while its first television project, I Know This Much is True, was produced for HBO and starred Mark Ruffalo.