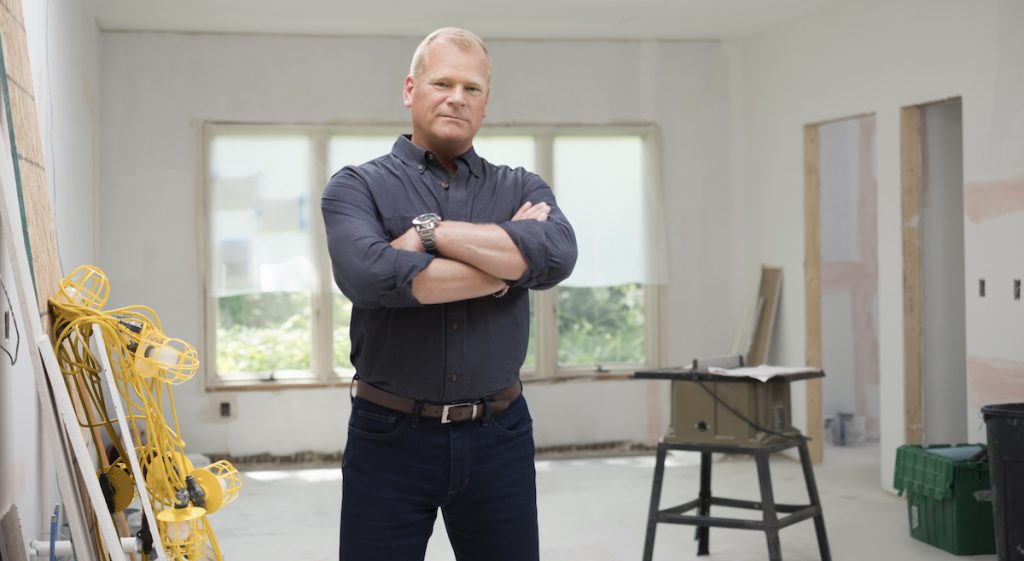 The deal with The Holmes Group will see Blue Ant taking ownership of more than 200 hours of programming from the past two decades, including all seasons of Holmes On Homes, Holmes Makes It Right and Holmes Inspection, alongside specials such as Holmes For The Holidays, Holmes In New Orleans and Mike’s Ultimate Garage, among others.

Blue Ant said that as current licenses expire, the library will be launched on its FAST channel Homeful, which showcases real estate, design and decor projects.

It will become available to audiences in the US and Canada via Roku, LG and Xumo, while Blue Ant International will also be selling programming at MIPCOM in October.

As part of the new partnership, Blue Ant will also commission new original programming with Holmes and his kids, Michael Holmes Jr and Sherry Holmes, for its Canadian TV platforms and Homeful. More details will be announced in the coming months.

Jamie Schouela, president of global channels and media at Blue Ant, said: “As we continue to grow our free streaming channels, building our library of acquired and original IP will be a priority so we can bring audiences and platforms exclusive content they can’t find anywhere else.”

Homeful joined Blue Ant’s FAST offerings earlier this year, with other channels under its control ranging from Love Nature and HauntTV, to Total Crime and HistoryTime.