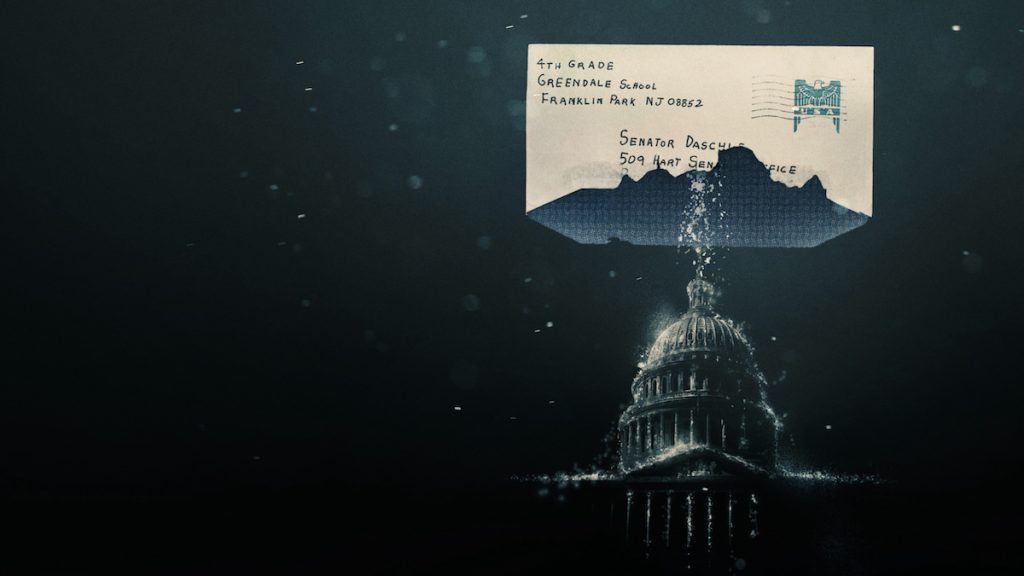 Netflix has commissioned a BBC Studios documentary about the 2001 anthrax attacks on the United States and announced a slate of Indonesian originals.

The documentary project from the BBC Studios Science Unit, The Anthrax Attacks, will make its global debut later this week on 8 September. Directed by Dan Krauss (Extremis, The Kill Team) it examines the attacks and how they were followed by one of the largest and most complex FBI investigations in the history of American law enforcement.

Using a combination of interviews and dramatic scenes meticulously sourced from thousands of pages of FBI documents, the documentary shares shocking and heartbreaking stories from investigators, survivors and the families of those who were infected.

Krauss also exec produces, alongside Andrew Cohen, who commented: “Delving into the biggest investigation in FBI history is no simple task, but with an incredibly talented team of filmmakers lead by Dan Krauss and Sweta Vohra we’ve been able to create a powerful and provocative film that blends drama and documentary to reopen our understanding of one of the most shocking terrorist acts in US history.”

The streamer has also announced a slate of seven new Indonesian originals, a mix of series and films, spanning sci-fi thriller, comedy and period drama.

The four new series include Klub Kecanduan Mantan (aka Ex-Addicts Club), which tells the story of five individuals struggling to get over their break ups who come together to form a unique support group. Kuntz Agus and Bambang Kuntara Mukti will direct the series, written by Salman Aristo and starring Chicco Kurniawan, Rachel Amanda, Agatha Pricilla, Andri Mashadi and Hafizh Weda.

Komedi Kacau (aka Comedy Chaos) is directed, written by and starring Raditya Dika and tells the story of down on his luck Panca, who has to juggle managing his recently acquired comedy club and married life.

Gadis Kretek from directors Kamila Andini and Ifa Isfansyah, and writers Tanya Yuson and Ratih Kumala, is set against the backdrop of Indonesia’s cigarette industry, the history of which is closely intertwined with that of Indonesia. The epic romance cuts between the past and the present as an estranged son honours the wish of his dying father, a cigarette mogul, to search for Jeng Yah, a young woman from his past. The cast includes Dian Sastrowardoyo, Ario Bayu, Putri Marino and Arya Saloka.