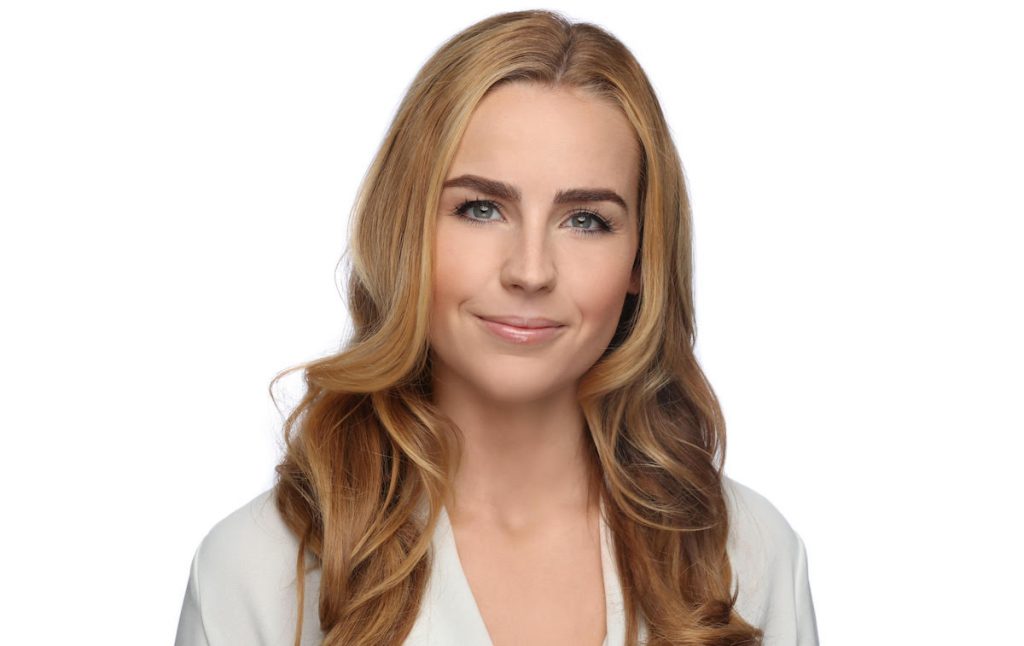 Based in London and reporting directly to COO and distribution president Keren Shahar, Wheatley will be responsible for sales of formats, scripted and unscripted finished tape and pre-buy/co-production opportunities across North America, the UK, and the Nordics, as well as various global and pan-regional streamers and channels.

Wheatley joins the company today following a four-year tenure at Blue Ant International, where she most recently held the position of director of international sales and acquisitions, representing the distributor in the Nordics, Benelux, MENA, Greece and Turkey.

She began her professional career at Fremantle Media, working in production on formats such as Celebrity Juice and World’s Toughest Jobs.

“Fleur’s varied experience in production, acquisitions and distribution sales makes her a valuable addition to the Sales team and beyond here at Keshet International,” said Shahar.

“Her extensive experience with factual content will be very valuable to our growing English-language catalogue and drive our expanding footprint in the AVOD and FAST channel arenas.”

Wheatley said: “I’m excited to be joining Keshet International as the company continues to strengthen its position as a key player in the international content business, bolstered by quality IP from Keshet 12 in Israel, its production arms in the US, UK and Germany, and third-party partners around the world.”