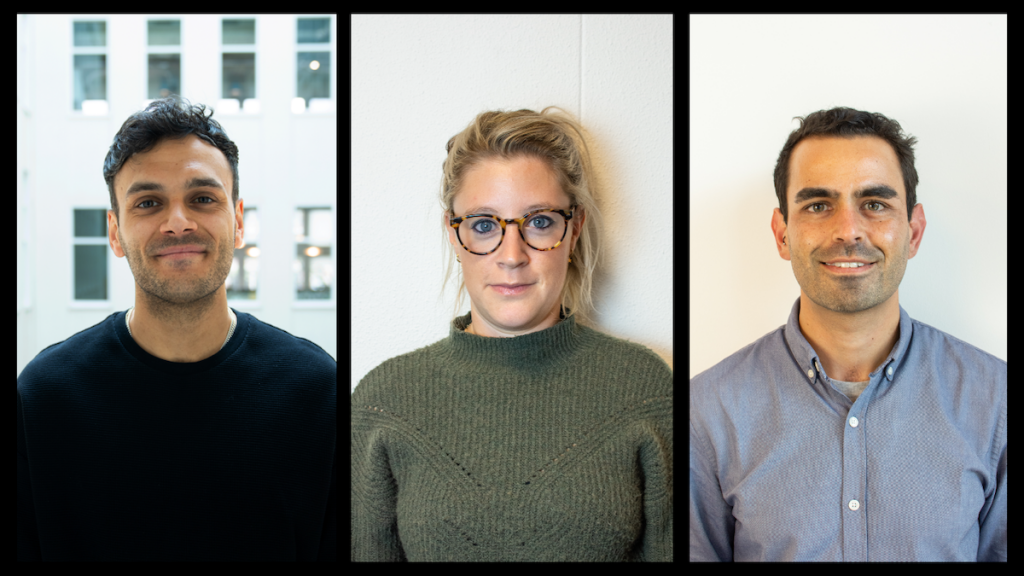 Environmental streaming service WaterBear has promoted Sam Sutaria to co-CEO, ahead of him taking on the role in full, as part of a restructure of its executive leadership team.

Sutaria, who previously served as VP of strategy and business development, was described by WaterBear as its “first employee”, having been with the firm since before its 2020 launch. He will now serve as co-CEO alongside Ellen Windemuth, who founded the company and moved from Off The Fence to become its full-time CEO late last year.

At the end of 2022, Windemuth will transition into her role as founder of WaterBear and will continue to focus on company strategy, original productions, investor relations and fundraising, while from 2023, Sutaria will take on the full duties as sole CEO.

Windemuth said that Sutaria is “uniquely placed to take WaterBear to the next level.”

Last year, TBI exclusively revealed that WaterBear was to introduce a TVOD element, with well-known titles such as The Game Changers and Blackfish coming to the service to rent. 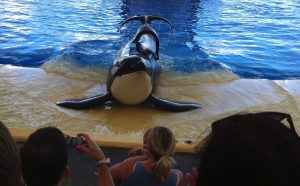 Mason-Watts, meanwhile, is promoted from her role as VP of marketing and communications to her new position as chief growth and impact officer, where she will be responsible for WaterBear’s community growth and retention strategy, impact campaigns, content production and marketing.

Speaking at Sunny Side of the Doc earlier this year, Mason-Watts shared the streamer’s focus on high-impact factual content that helped to drive real change around environmental issues.

Mason-Watts also served as a company director, alongside Botha, who has been named CFO, with a focus on investor relations and the company’s financial operations.

Like Sutaria, both have been with WaterBear since before the launch of the streaming service.

Siskind, meanwhile, joins WaterBear as VP of business operations, following a decade at Deloittle, where he designed strategies to create a more productive and engaged workforce. At WaterBear, he will implement the overall business operations day to day.

“As we look to the future of the company, I know these changes within our leadership team will bring new perspectives and experiences that will help accelerate our continued growth and deliver even greater impact for all of WaterBear’s growing community and many stakeholders,” said Sutaria.