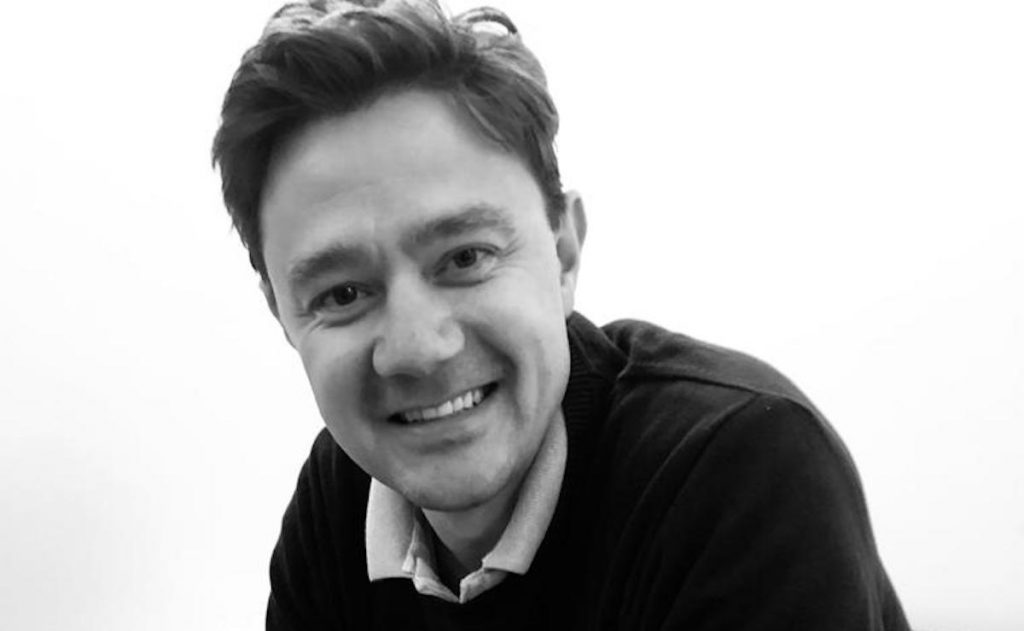 WaterBear Network, the upcoming free nature streamer from Off The Fence founder Ellen Windemuth, has revealed its initial content offering and financial model ahead of its launch later this month.

The company’s managing director Victor Eckard told TBI that the service will be targeting English-speaking countries and landing on the web and mobile devices in the US, Canada, South Africa, Australia, New Zealand, the UK and Ireland when it goes live on 25 November.

“We have partnerships with Roku and so forth,” he added of their future plans. “That’s on our roadmap for early next year, and definitely part of our strategy.”

The streamer, which recently revealed its management team, was initially incubated at ZDF-owned production and distribution outfit Off The Fence and describes itself as “the first interactive streaming platform dedicated to the future of our planet”. It has partnered with NGOs (non-governmental organisations) including GreenPeace, WWF and the World Fairtrade Organisation, to create what Eckard says is a unique service that will connect viewers to those causes they feel most passionately about through a combination of curated inspirational content and active community engagement. 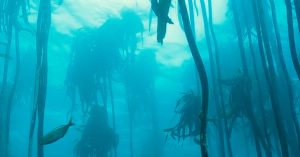 WaterBear is producing and acquiring content that will inform and inspire people about global issues impacting the planet. Among the titles available at launch is the WaterBear original shortform documentary Africa’s Hidden SeaForest, which was co-produced with partner NGO the Sea Change Project.

The short was created using unseen footage from the recent Netflix feature doc My Octopus Teacher, which was co-produced by the Sea Change Project with WaterBear backers Off The Fence and ZDF Enterprises. This is joined by acquired titles such as Chasing Ice and End Of The Line, while the company also recently announced a partnership with electric off-road racing series Extreme E, to bring content to the platform early next year, with shows including How To Build A Racing Car and The Best Of Extreme E.

No need for the kitchen sink

Viewers can expect around 50 hours of original and acquired content across more than 120 titles upon launch, with around 15-20 of those titles being originals. These will sit alongside content from NGOs that have partnered with WaterBear, which will curate their content.

“At launch we will have more than 70 NGOs on the platform; each one of them will have their own projects and in there is video content, image galleries and so forth, so the actual user experience is not purely based on video,” explained Eckard. 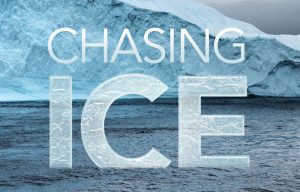 The platform is offering both shortform and longform programming, with Eckard revealing that WaterBear will adjust its content strategy depending upon which format proves most popular with viewers.

“We have a very robust addition rate for our content,” he added. “We’ll keep on adding content on a weekly basis throughout 2021 and we’ll just grow it. We’re looking at about five titles on average per week and hopefully around 500 titles by the end of the first year.”

Eckard said that WaterBear was “not about the volume game” and explained: “These stories are so unique, so it’s more about introducing them slowly and giving them all the time and attention they deserve, as opposed to throwing the whole kitchen sink at it.”

WaterBear’s approach to content curation revolves around staggered themes, with the subject upon launch focusing on biodiversity, which will then be followed by content on climate, then circularity and community.

He added that their current demographic focus is “a mobile-first perspective” including shortform content for “people on the go” in the 16-35-year-old age range, but added that “with our NGO community there is obviously a much broader demographic as well.”

Detailing the company’s revenue model, Eckard revealed that WaterBear was designed to be a free service because “we believe everybody should have access to this” but said that a TVOD element will be introduced to the service near the end of the year. 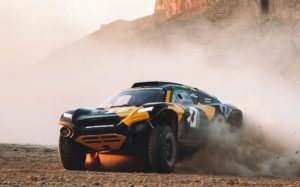 The Best Of Extreme E

“We are partnering with purpose-driven travel companies such as Intrepid and we work on referral commissions for travel packages for some of these destinations where people can get involved and give back more,” he explained. “We’re also supporting sustainable e-commerce products and ultimately our goal is also to support our NGOs with some of their own product sales. Then we have pay-per-view for live events which will introduce next year at the end of Q1.”

“We are also in the process of partnering with integrated sponsorships, working with brands that embrace sustainability, transformation and circularity, Eckard continued. “It’s not classical advertising; we don’t do pre-rolls or post-rolls, so it’s not traditional AVOD.”

Eckard also revealed that the WaterBear Network received its initial investment from Off The Fence and ZDF, while founder Ellen Windemuth invested personally into the company.

He said that they are “super-blessed” to also be working with more than one philanthropic “high net worth individual” and a consortium of impact investors in Denmark. “They all really believe in our vision and what we are taking to market.”

Looking further down the line, Eckard added: “We would like WaterBear to be alongside some of the big [streaming] names in the world; it’s going to take us time, but we want to be able to represent inspirational stories about the future of the planet and our place in it.”