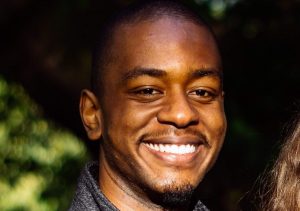 Sally Rowberry joins as development producer, having been a development executive at Red Arrow where she worked on the first and second seasons of Endour Production’s Vienna Blood. Prior to Yellow Bird UK, she was a freelance development consultant for Ringside Studios and Silver Salt Films.

Nimai Inniss takes up the role of development executive, joining from NBCUniversal-owned Heyday, where he was development assistant. After assisting in the writers’ room for If, Then (Apple TV US), Inniss was assistant script editor on season two of the BBC One/Peacock production, The Capture. 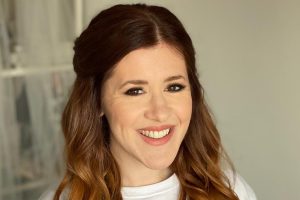 Seamus Duff joins as development assistant, having worked on shows including Bodyguard (BBC), Afterlife (Netflix) and feature films such as Blackbird. He was part of the production team of the Yellow Bird UK and Netflix crime drama series Young Wallander, before moving career into development and joining the Yellow Bird UK team full time.

All three report into Berna Levin, MD of Yellow Bird UK, who said: “Our new appointments come with a wealth of experience and brilliant creative thinking, and I’m looking forward to joining forces with them as we expand our slate and find even more incredible ideas to bring to screens across the globe.”