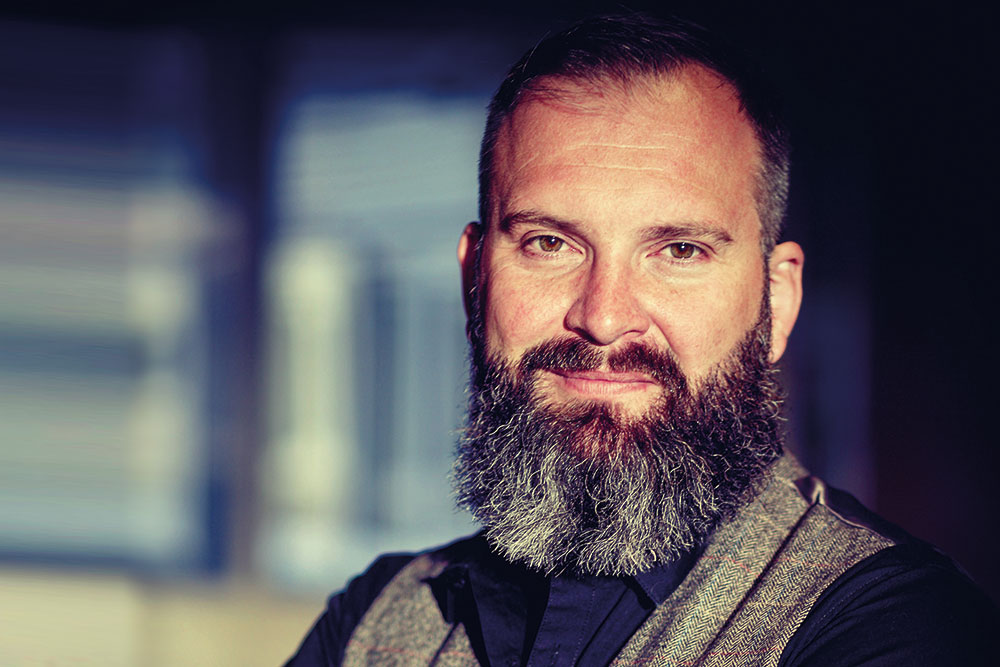 Bo Stehmeier has become sole CEO of My Octopus Teacher producer Off The Fence as co-CEO Ellen Windemuth has moved to become full-time CEO at its environmental streaming service WaterBear.

Stehmeier returned to ZDF Enterprises-owned factual prodco Off The Fence at the start of this year, following his tenure as president of Love Is Blind producer Red Arrow Studios International.

He had previously held various roles at the company between 2007 and 2016 and since January 2021 had acted as co-CEO alongside Windemuth.

Stehmeier now takes sole control of the company as Windemuth focuses on expanding WaterBear, which has grown since its December 2020 launch to host 50 original productions and more than 1,000 documentaries. The streamer is now available in 194 countries across all Apple TV and Roku devices.

Windemuth said that WaterBear’s expansion “requires a strong and ambitious leadership team” as it moves to “the next level” and has made three appointments to its executive leadership team, including Sam Sutaria as VP of strategy and development, Poppy Mason-Watts as VP of marketing and communications and Louis Botha as VP of finance and operations.

The leadership restructure at Off The Fence follows a reorganisation of its operations in July, which saw the company create three ‘pillars’ for its programming: Yesterday, which focuses on historical content; Today, which includes subjects such as natural history, travel, lifestyle and crime; and Tomorrow, which delves into science.

As a result, MD Allison Bean was upped to chief creative officer and handed a remit to drive the new strategy.

Tags: Off the Fence, WaterBear