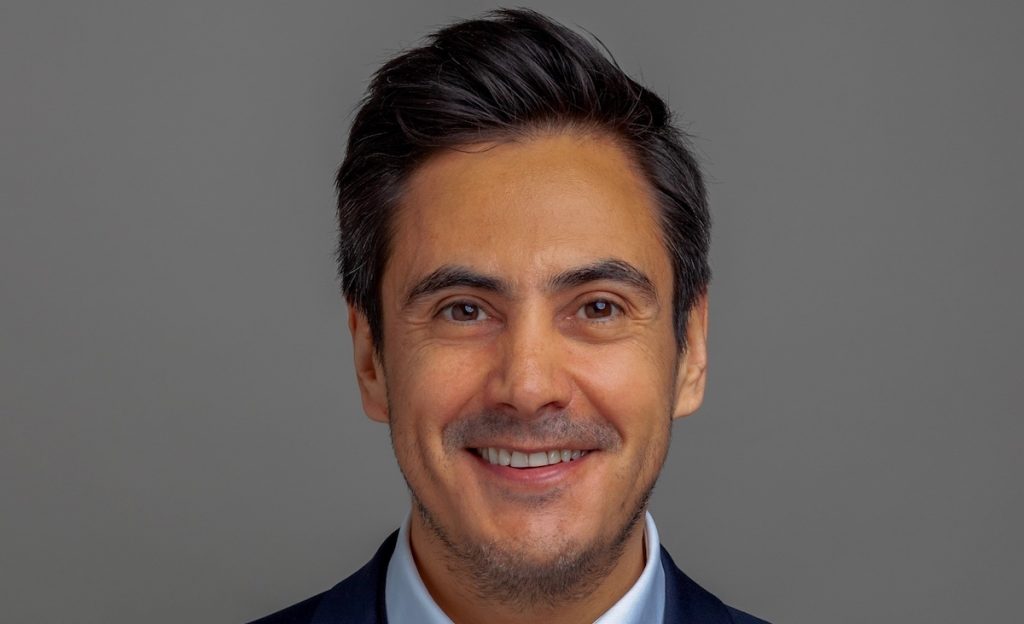 Both will join the company later this year, with Soto arriving from his role as SVP & head of growth marketing for EMEA at the Warner Bros. Discovery-owned streamer, which is in the midst of extensive cost-cutting.

In his most recent role, Soto led the marketing, PR, subscriber acquisition, CRM, and growth analytics teams and led HBO Max’s roll-out across all of SkyShowtime’s future markets including Iberia, the Nordics, Netherlands, Poland, and Central and Eastern Europe.

In his newly created position for SkyShowtime, he will lead the development and execution of SkyShowtime’s strategy, working closely with all teams across the organisation. Soto is based in Amsterdam and reports to CEO Monty Sarhan.

Heinemann, meanwhile, will also report to Sarhan, and serve as the chief legal officer of the company. He arrives following a five-year stint at The Walt Disney Company, most recently as associate principal counsel for Nordics, Baltics and MENA. He was part of the team that launched Disney+ internationally, negotiating multiyear agreements across Europe and MENA.

Comcast and Paramount first revealed SkyShowtime in mid-2021 and have since been on a hiring spree, naming BBC Studios’ Jon Farrar as head of programming in June, just days after Raquel Berzosa was named as regional general manager for Iberia. The streamer is set to launch later this year.

Sarhan unveiled his senior management team in March, including the appointment of regional chiefs in CEE and Northern Europe.