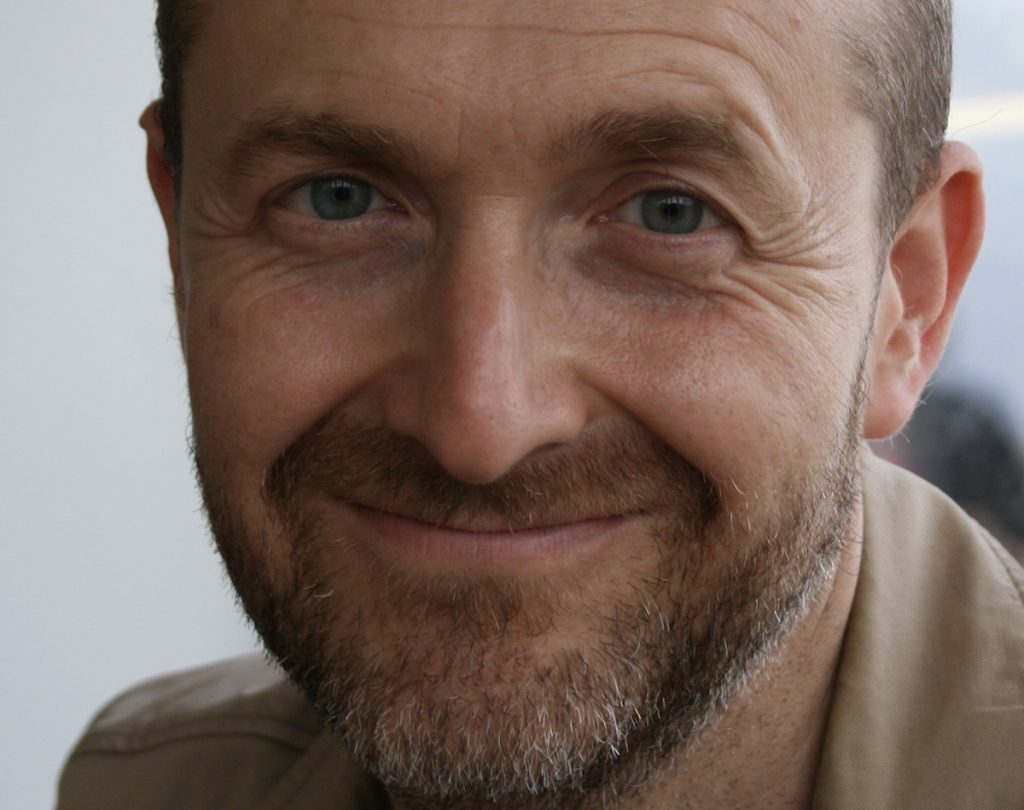 Farrar will be responsible for programming strategy, overseeing the Paramount and Comcast-backed service’s pipeline of partner studio content, and building a programming team across SkyShowtime’s markets to develop original and local content. Farrar will also lead the acquisitions, scheduling and editorial, and content operations functions.

Taking on a remit that will rival some of the biggest roles in Europe, he will report directly to Monty Sarhan, CEO of the streamer, which is due to launch later this year.

Farrar arrives in the position, which TBI exclusively revealed was up for grabs last month, from BBC Studios, where he led their direct-to-consumer programming strategy in his dual role as global VOD director and editor-in-chief of BBC Select, the BBC’s first-ever branded SVOD service in North America. He was also part of the team that developed BritBox, the streaming joint venture between BBC Studios and ITV.

SkyShowtime was first revealed in mid-2021 and will offer TV, movies and original series from NBCUniversal (NBCU), Sky and Paramount to subscribers in 20 countries across Europe.

It is being targeted at markets outside the reach of Sky, Paramount+ and NBCU’s Peacock – including Spain, the Nordics and a swathe of CEE countries – and is led by former Comcast Cable exec Sarhan, who was appointed CEO in January.

Farrar described his new role as “the most exciting job in European streaming.”

Farrar’s appointment comes just days after SkyShowtime appointed Raquel Berzosa  as regional general manager for Iberia. Joining from NBCUniversal International Networks & DTC, she is responsible for expanding the service in Spain and Portugal.

Sarhan unveiled his senior management team in March, including the appointment of regional chiefs in CEE and Northern Europe.

Until Farrar, SkyShowtime had drawn its senior team from within: former Paramount+ exec Henriette Petersen was named regional GM for Northern Europe and Gabor Harsanyi, also from the Paramount side, took the same role in Central and Eastern Europe.