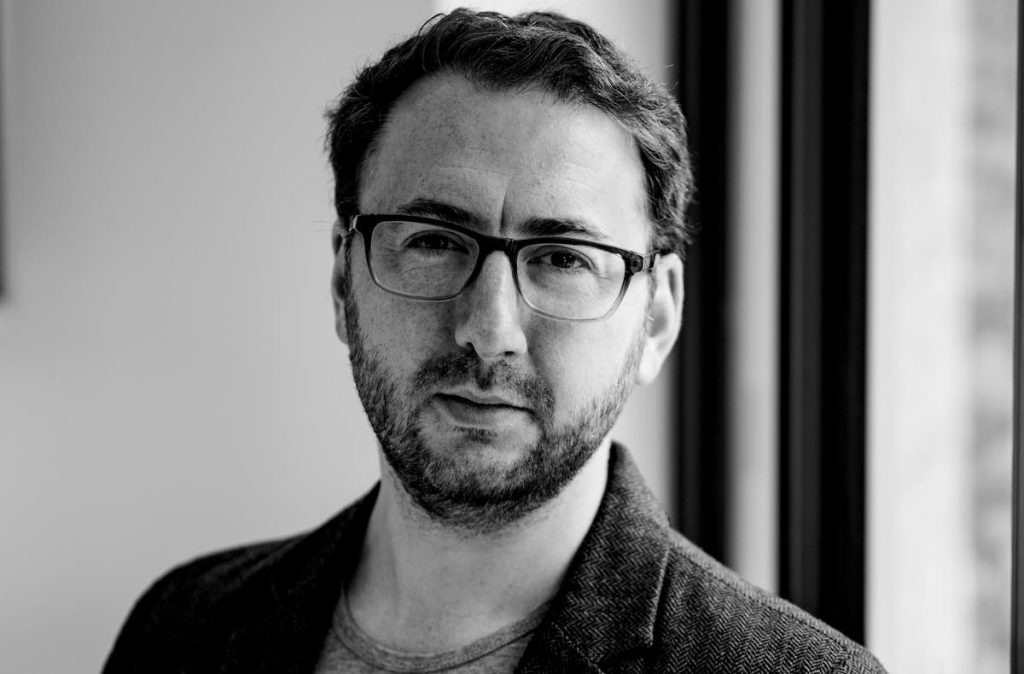 France’s Newen Studios has acquired a majority stake in Rise Films, the UK-based documentary producer behind Icarus and The Invisible War.

The London firm was founded in 2006 by Teddy Leifer and has also been behind docs including The Interrupters, Knuckle, Dreamcatcher, We Are Together and The Art of Political Murder, the latter executive produced by George Clooney. Its latest feature is All That Breathes, which has been acquired in a global deal by HBO and HBO Max.

The US streamer also picked up George Carlin’s American Dream from Rise, while the prodco’s Once Upon A Time In Londongrad was acquired by Sky Documentaries and NBCUniversal.

Its upcoming slate incudes a first factual drama with Thank You & Goodbye, about the phone-hacking scandal that rocked Rupert Murdoch’s media empire. 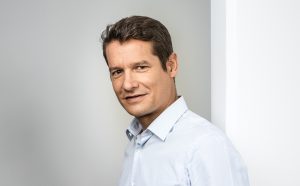 Rise said all permanent staff had “benefited directly” from the deal, which does not include joint venture Rise Comedy. The latter, run by Plebs creator Sam Leifer, will continue to be operated independently.

The acquisition is the latest expansion for Newen, after the TF1 Group-owned operator secured a further €50m ($56m) investment from financier Anton to secure distribution rights to film and documentary output earlier this year.

Philippe Levasseur, Newen Studios Group’s director of international, said: “The partnership with these very talented individuals adds another solid brick to the foundations our European Studio. The appetite for documentary is stronger than ever. Teddy is a passionate producer and a teamplayer; his team is a perfect match with our network of premium doc producers.”

Newen has transformed since its acquisition by French broadcaster TF1 Group in 2015, tripling in size through acquisitions such as Spain’s iZen Group and Germany’s Flare Films, as well as launching Ringside Studio in the UK.

Leifer added: “Joining the Newen Studios Group was an easy decision for us and we’re excited to be working with their talented team as we build together. I’m so grateful to my wonderful colleagues at Rise for their hard work and creativity. It’s a privilege to work alongside them.”