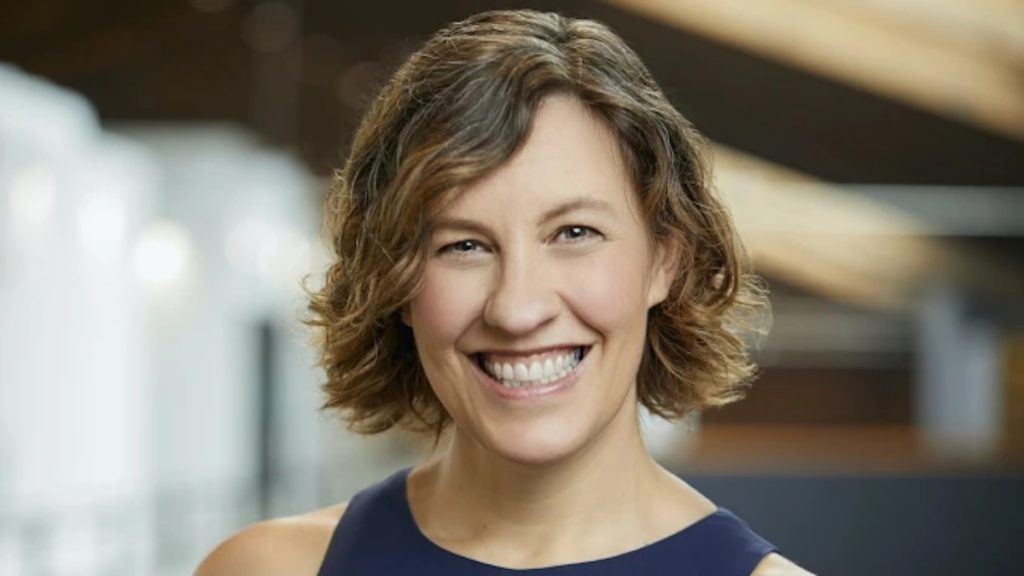 In the newly created role, Zylstra will build and drive Pinterest’s programming and originals strategy. The company said that she will also be responsible for “driving innovation in content development and distribution, and leading and building teams that work across various features and products to support creators and talent.”

Zylstra arrives at Pinterest following her own seven-year stint at YouTube, where she was upped to global head of originals in February, following the departure of previous incumbent Susanne Daniels after the ad-supported service all-but shut down its originals division.

Zylstra previously served as head of kids and learning originals at YouTube, and prior to that was VP of Sesame Street production and programming for Sesame Workshop.

“As we continue to make Pinterest the most inspiring place for content creators, we are so thrilled to be expanding and welcoming Nadine to the team,” said Ducard.

“This role is crucial as we work to drive meaningful engagement with creators, partners and their communities, through new pathways, tools and content creation on the Pinterest platform.”

Zylstra added: “I couldn’t be more excited to join Pinterest, a platform that I have been admiring and using passionately for many years – I am excited to drive forward innovation in content development, imagining new ways to support Pinterest’s amazing talent and creators.”