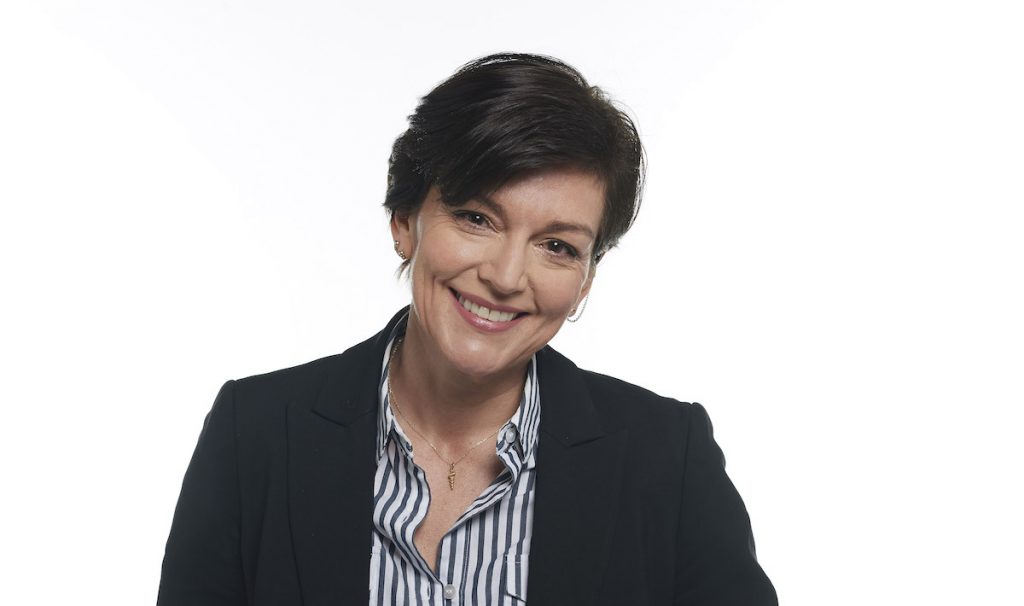 Highly-regarded exec Millichip, a former winner of TBI’s Lifetime Achievement Award at the Content Innovation Awards and a vocal sustainability champion, has been in the TV industry for more than 25 years, initially as a journalist before taking roles at Zodiak Rights and South Pacific Pictures.

Most recently, she was chief content officer for the in-house production arm of Sky and before that, its chief commercial officer. Millichip took up that role having been MD of distributor Sky Vision, which was rolled into NBCUniversal following Comcast’s acquisition of Sky.

BAFTA said Millichip would oversee the expansion of its learning initiatives and events around the world, as well as the expansion of its North America operations, which unified BAFTA’s New York and Los Angeles branches. The organisation has also restructured its operated following a diversity review.

Krishnendu Majumdar, chair of BAFTA, said: “Jane brings with her a unique and impressive combination of top-level commercial and creative experience that will ensure BAFTA delivers its charitable remit, maintains the gold standard of our Awards and makes a positive impact on the film, games and television industries. She is highly regarded as a global television industry leader and is brilliantly placed to take BAFTA to new heights.”

Millichip said: “BAFTA is a world-renowned brand and arts charity; entrusting its welfare to a new CEO is no small matter. I salute Amanda Berry and Kevin Price for their long-standing and impressive tenure, and I am honoured to be given this opportunity to take the organisation forward in the next chapter of BAFTA’s story.

“Increasing accessibility, inclusion and relevance for the beneficiaries of BAFTA’s learning initiatives, for its members, for the screen industries and for public audiences, alongside a focused growth strategy, will enable BAFTA to evolve and deliver its charitable goals for years to come. I have seen the passion and commitment from all those involved in the organisation, and I am thrilled to be joining such a brilliant team.”