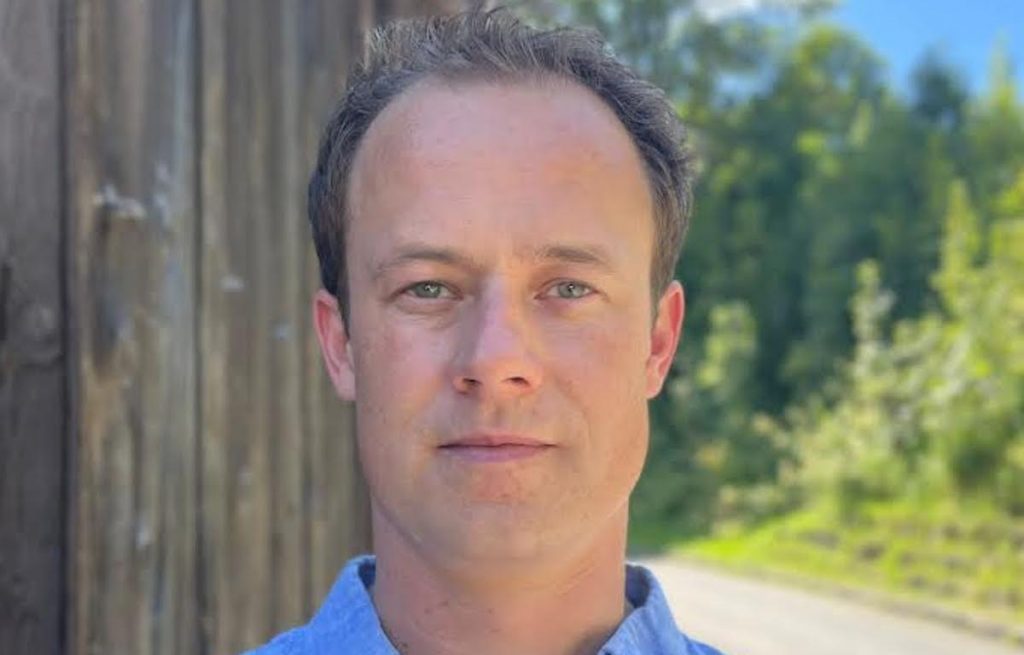 The Munich-based scripted firm, which launched last year and is headed up by former Bavaria Fiction exec Moritz Polter, is focused on German drama that resonates globally. It is currently in production on its first commission, an adaptation of Frank Schmolke’s graphic novel Night In Paradise as Lionsgate-owned streamer StarzPlay’s first-ever German language original.

Kohl will join the company on 1 August and report directly to MD and producer Polter, who he worked with at Bavaria Fiction as post and VFX supervisor on series such as Freud for Netflix and Das Boot for Sky.

Windlight has also appointed Tamara Weiß-Mohr to the role of head of finance, also reporting to Polter when she joins on 15 September.

“I really identify with the approach and ambitions of Windlight Pictures, because it’s exactly how I like to work. I am very much looking forward to becoming part of this great team and overseeing exciting and ambitious projects at the highest level of post-production in Germany,” said Kohl.