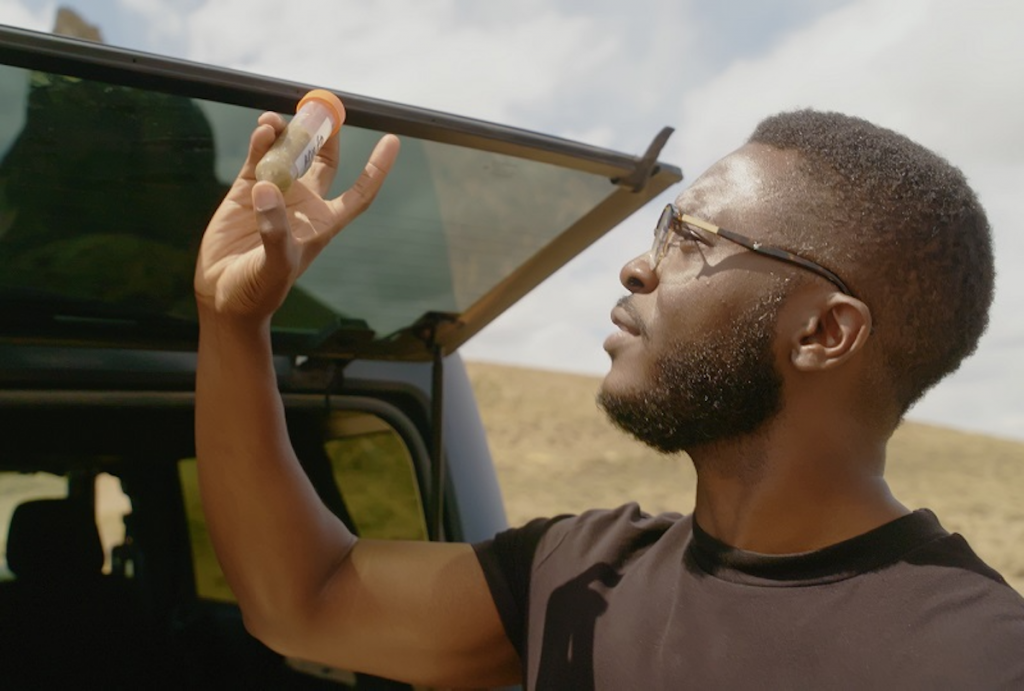 Evolve (6 x 60-minutes) was produced by Beach House Pictures, originally for Curiosity in association with Blue Ant Media. Helmed by Patrick Aryee – biologist and host of the BBC’s 30 Animals That Made Us Smarter – the series dives into the world of biomimicry and whether the unique adaptations of the animal world can truly help us to find futuristic solutions to some of our biggest problems.

Meanwhile, Hitler’s Secret Sex Life (4 x 60-minutes) is produced by EQ Media Group, and exposes the myriad rumours, theories, and disputed historical accounts of Adolf Hitler’s sexual psychology. From incest to stalking women as a youth, from masochism to murder as he tried to hide his sexual past, the series delves deeper than ever before into the primal mindset of history’s most destructive man.

Patrick Peng, co-founder and CEO at Legend Media, commented: “The content itself is intriguing and fascinating. It’s our pleasure to bring those titles to the Chinese audience, who love programmes about wildlife and history.”