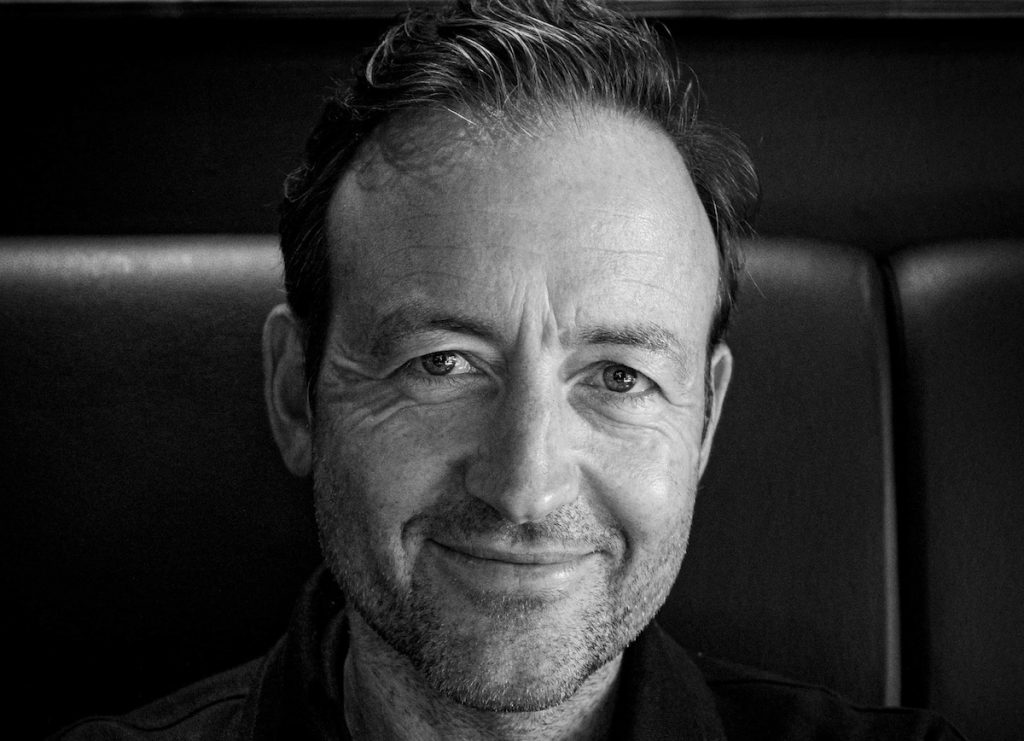 Taking up the position on 1 October, Roland will succeed interim CEO Morten Mogensen, who took the helm at Strong when former CEO Kristian Farcin-Leth left the company in April to head up Banijay Nordic label Mastiff Denmark.

Prior to that, he held roles at production companies including Bastard Film, Metronome Productions and Koncern TV.

Founded in 2014, Strong Productions is known for its work in factual entertainment and lifestyle programming, as well as drama in more recent years. Based in Copenhagen, the firm is behind shows including The Farm (aka Hjem Til Garden), Race Across The World (Først Til Verdens Ende), Across The Atlantic (Over Atlanten), Celebrity Taskforce (Stjerner i Trøjen), The Cottage Dream (Sommerdrømme), The Serial Killer (Amagermanden) and Outlaw (Fredløs).

Mogensen praised Roland for his “huge insight into what works with audiences, his eye for good content and his abilities as a leader.” Roland, meanwhile, commented that Strong was “a place with amazing people and values that very much match my own.”

He added: “I also look forward to being part of the international Freemantle family, and completely agree with the overall vision of creating the place creatives call home, because I believe that this is the prerequisite for creating content that works and moves across platforms.”