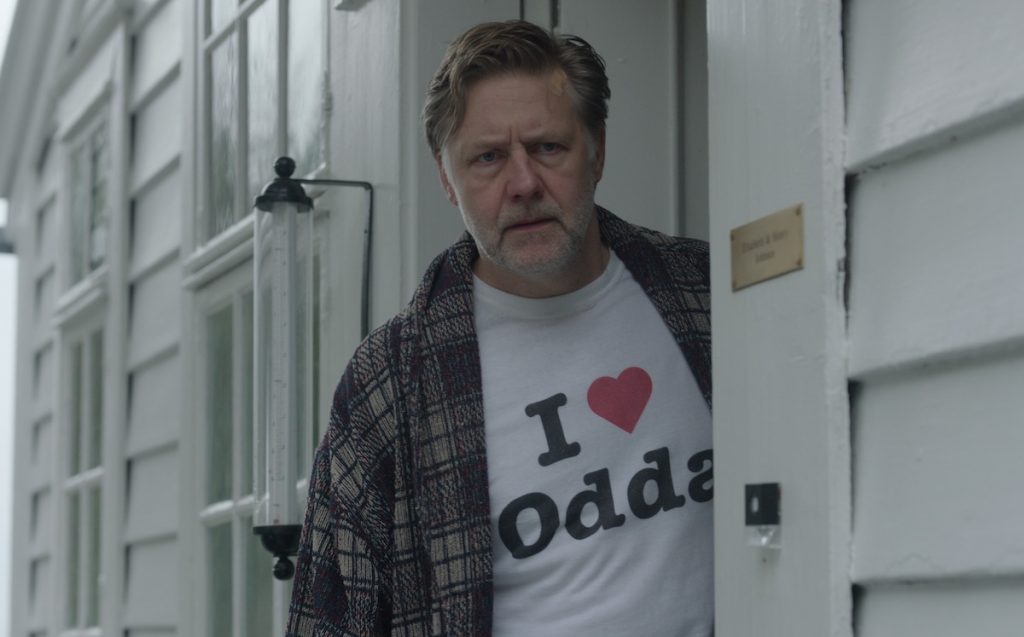 Nordic streamer Viaplay has commissioned R.I.P. Henry as its next Norwegian original series.

Produced by Ørjan Karlsen for ITV Studios Norway, with Tanya Nanette Badendyck as executive producer for Viaplay Group, the eight-part series follows an arrogant small-town surgeon who is diagnosed with an incurable brain tumour.

Given just one more year to live, he starts a secret battle to find a cure, but as he struggles to maintain his usual air of superiority over his patients and colleagues, he must reckon with whether it is finally time to be open about his feelings.

Mads Ousdal heads the cast of the series, which will debut on Viaplay next year, with Frank Kjosås, Lena Kristin Ellingsen and Julie Agnete Vang also starring. The series is distributed worldwide by Global Screen.

Filippa Wallestam, Viaplay Group CCO, commented: “Mads Ousdal’s performance as Henry Johnsen is one of the most memorable from the Nordic region in recent times. He brings depth, conflict and above all empathy to a character who initially appears to lack it completely. Viaplay’s Norwegian slate continues to expand quickly, and drama of this quality will find an appreciative audience everywhere.” 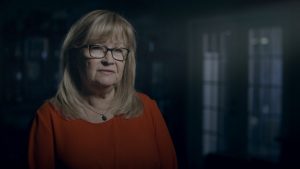 Produced by Woodcut Media for UK broadcaster Channel 4, Surviving A Serial Killer delves into the personal stories of people who have survived a face-to-face meeting with a murderer and lived to tell the tale.

Koulla Anastasi, commercial director at Woodcut International, said: “We have had tremendous interest in Surviving a Serial Killer following its UK debut last year and are delighted to announce these deals with such premium platforms as the true crime genre continues to engage audiences worldwide.”

Pickbox has picked up the 255 x 60-minute series for its channel Pickbox TV and SVOD platform Pickbox NOW, where it will be available later this year throughout Bulgaria, Croatia, Slovenia, Serbia, Bosnia, Macedonia and Montenegro.

Created originally for RTVE in Spain, Two Lives has also been acquired by other European broadcasters including LNK Lithuania, YLE Finland, NRK Norway and C8 France.

Produced by Bambú Producciones, the drama series connects two strong women in a universal story of love and family with a modern narrative echoing the past and the present.

Sarah Mottershead, sales director, TV series at StudioCanal, who brokered the deals throughout CEE commented: “It is an exceptionally well-produced, long-running series which has been a huge hit on RTVE, reaching the top 10 of the most watched shows alongside primetime series.  We can’t wait to see this same success travel across the continent later this year.”