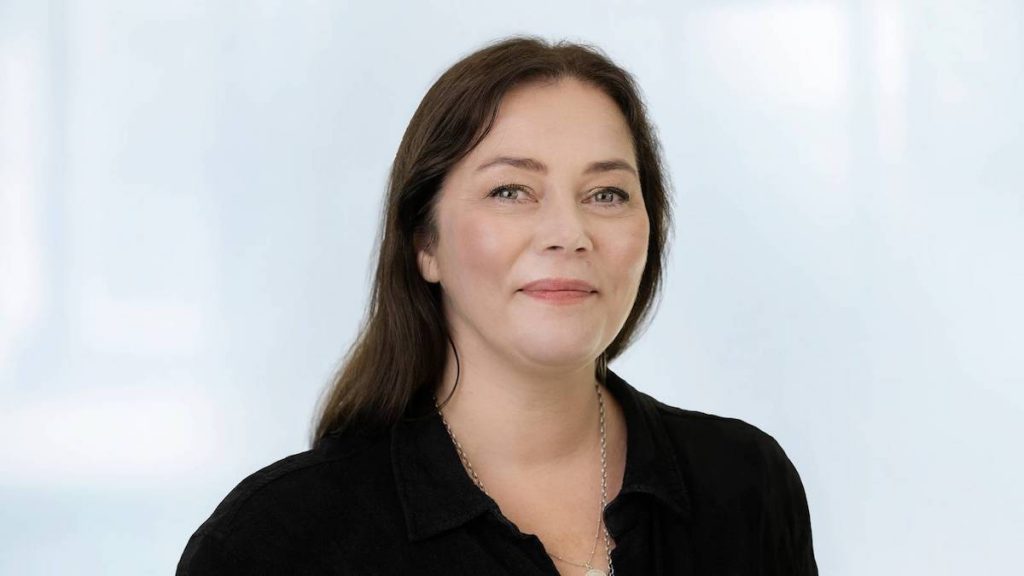 Furevold-Boland was an actress and presenter for NRK before she began producing radio and TV shows for the pubcaster.

She then became an executive producer at NRK’s drama department in 2017, working on the youth-skewing drama Skam, which drew a global audience and was remade around the world.

Furevold-Boland has since been responsible for projects such as Lifetime, Exit, Lykkeland, Verden Er Min and Norskish.

She replaces Køhn, who was appointed as CEO at Beforeigners and Lillyhammer producer Rubicon in January. Former Monster exec Håkon Briseid had initially been lined up for the role but he subsequently decided to join Netflix.

Furevold-Boland said: “It is fantastic to be allowed to be part of creating stories that open up minds and hearts, and can create arenas for conversation and wonder. I am very happy and grateful to now have the opportunity to do this as editor of NRK Drama, together with all the good people in NRK and in the Norwegian drama community.”

Charlo Halvorsen had been in interim charge since Køhn’s exit.