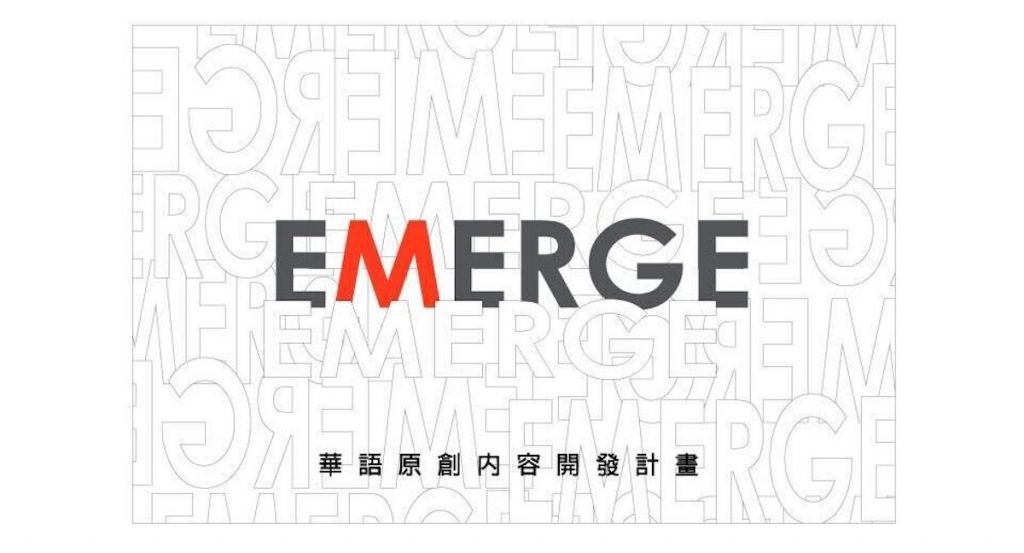 Emerge is designed to support Taiwanese writers, directors and producers to develop Chinese-language original TV series with hands-on guidance from experienced producers in Hollywood and Asia.

The aim is then to create “authentic and premium” Taiwanese TV series with global appeal, with TAICCA working alongside Imagine and Sixty Percent Productions to shepherd the inaugural Emerge program.

The scheme will select five projects to undergo an intensive 20-week development program supervised by Imagine  and Sixty Percent, with experienced global TV producers, showrunners and executives as guest lecturers. In addition to developing high quality materials, the program will also help participants to grow into the role of showrunners.

“The current state of the international content market has intensified the competition between content produced in every country. Therefore, if Taiwan’s film and television industry can increase its output of high-quality original content, it can increase its chances of successfully tapping into commercial markets,” said TAICCA CEO, Izero LEE.

Howard and Grazer added: “We believe that creative collaboration can thrive when we share and learn from each other. It is in that spirit that we are thrilled to partner with TAICCA and Sixty Percent Productions on Emerge. We look forward to working with program participants to help them craft their stories for the local market and globally.”

Sixty Percent’s co-founder and CCO Cora YIM said the initiative would “gather the best resources from Asia and Hollywood to inspire and equip young and ambitious Taiwanese creators so that they have the space and time to truly focus on development that will lead to high-quality TV shows which I believe the world will come to see and love.”

TAICCA is accepting submissions for the scheme now from writers (or writing teams) and their Chinese-language original TV projects. The deadline is 31 July.

Disney is to premiere a reworked cut of Baz Luhrmann’s 2008 movie Australia, which will become a six-part series for the streamer.

The show will be renamed Faraway Downs and will use footage from the film in addition to an expanded story, including a new ending. It will be available via Hulu in the US and Disney+ brand Star elsewhere. Luhrman will exec produce the series, which has Disney’s 20th Television attached.

The movie, which ran to 165 minutes, was originally produced by 20th Century Fox, now part of Disney. It starred Nicole Kidman and Hugh Jackman, and is viewed through the eyes of a young bi-racial Indigenous Australian child, who is among the Stolen Generations.

The story follows the child, an English aristocrat who inherits a cattle ranch and a cattle drover as they battle to retain the land from cattle barons.

Craig Erwich, president of Hulu originals and ABC Entertainment, said: “Baz is one of the world’s great auteur storytellers, so revisiting Faraway Downs and experiencing his incredible film Australia in this unique, new episodic format has been a revelatory and unique adventure.”

BBC has extended its hit crime drama Sherwood into second season and revealed that the launched to over six million viewers (seven-day consolidated).

The show, which follows a tense investigation into two shocking and unexpected killings, is from playwright and dramatist James Graham and was inspired, in part, by real events that occurred in the Nottinghamshire mining village in which he grew up.

The second 6 x 60-minute show will be produced by the UK’s House Productions, with Graham writing all six episodes and executive produce alongside Juliette Howell, Tessa Ross and Harriet Spencer for House Productions and the BBC’s acting drama chief Ben Irving.