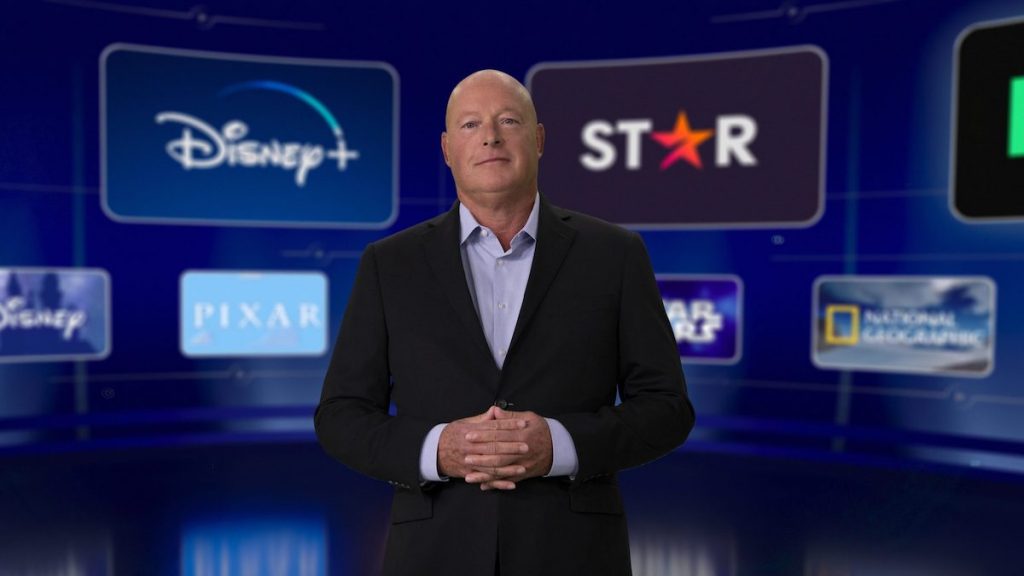 Embattled Disney CEO Bob Chapek has had his contract extended for a further three years.

The former Disney Parks boss was chosen to succeed Bob Iger in early 2020, with his appointment coming just prior to the Covid-19 pandemic. He has been with the company for nearly 30 years in a variety of senior roles, with the board unanimously voting to renew his contract.

Susan Arnold, chairman of the board at Disney said: “Disney was dealt a tough hand by the pandemic, yet with Bob at the helm, our businesses – from parks to streaming – not only weathered the storm, but emerged in a position of strength.

“In this important time of growth and transformation, the Board is committed to keeping Disney on the successful path it is on today, and Bob’s leadership is key to achieving that goal. Bob is the right leader at the right time for The Walt Disney Company, and the Board has full confidence in him and his leadership team.”

While he had been praised for navigating through the pandemic, Chapek has faced numerous criticisms for how he has handled multiple incidents.

The highest profile of these was the company’s approach to Florida’s ‘Don’t Say Gay’ bill. By contrast to his predecessor who threatened to pull Disney out of Georgia when the state proposed similar legislation, Chapek largely remained silent while the company continued to donate to anti-LGBT Republican politicians in Florida.

The company would eventually speak out against the measure, though pockets of LGBT staff at Disney staged walkouts over what they perceived to be an underwhelming backing of their rights. Republican lawmakers subsequently stripped Disney of its self-governing status for the ‘Reedy Creek Development District’ that houses Walt Disney World, though this is yet to come into effect.

Disney under Chapek also faced a PR war against Black Widow star Scarlett Johansson when she stated her dissatisfaction over the company’s decision to release the movie mid-pandemic simultaneously in cinemas and on Disney+.

The company publicly revealed her salary for the film, something which critics said would not have been allowed to happen under Iger who was known for wanting to keep Hollywood stars happy.

The most recent controversy was Chapek’s shock firing of high-ranking TV exec Peter Rice, who joined Disney when the company acquired 21st Century Fox. He was described as “not right for the new Disney culture”.